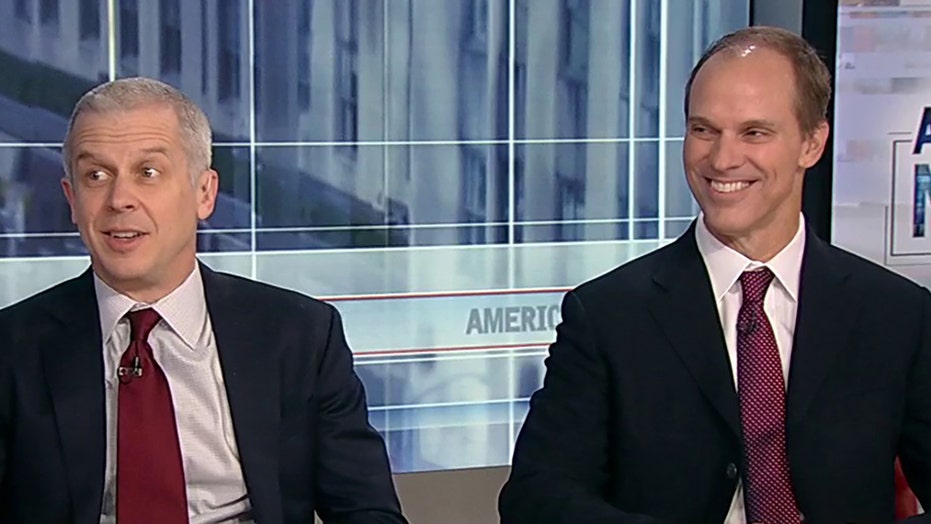 The delay in reporting the Iowa caucuses' vote totals is a “travesty,” a member of the Fox News Decision Desk said Tuesday.

“This is the total diminishment of the Iowa caucuses,” Chris Anderson told “America’s Newsroom.”

“Even if they do put their results out, presumably they will sometime, the impact is greatly diminished," he added.

Anderson said that candidates were not able to deliver a victory speech and the Feb. 11 New Hampshire primary is coming up soon, so they have to shift some attention away from Iowa. He also dismissed the idea that the caucuses could have been "rigged."

The morning after a technical meltdown delayed the reporting of the Iowa caucus results – and sparked chaos on the campaign trail –the Iowa Democratic Party blamed the debacle on a “coding issue” in its reporting app and pledged to release the caucus results “as soon as possible.”

Daron Shaw, another member of the Fox Decision Desk, said that there were conflicting stories by the Iowa Democratic Party about the issue that occurred. But he said it's now pointless for the party to rush in reporting the results.

"You’re not going to get any credit for getting it out at 10 a.m. Eastern as opposed to 3 p.m. So, I'm skeptical we’re going to hear anytime soon.”

Shadow Inc., a tech firm that describes itself as a group that creates "a permanent advantage for progressive campaigns and causes through technology," is the company that created the Iowa Democratic Party's app, according to The New York Times. The Nevada Democratic Party (NDP) is also planning to use a similar app to report the results of its caucuses later this month and paid Shadow $58,000 in August. 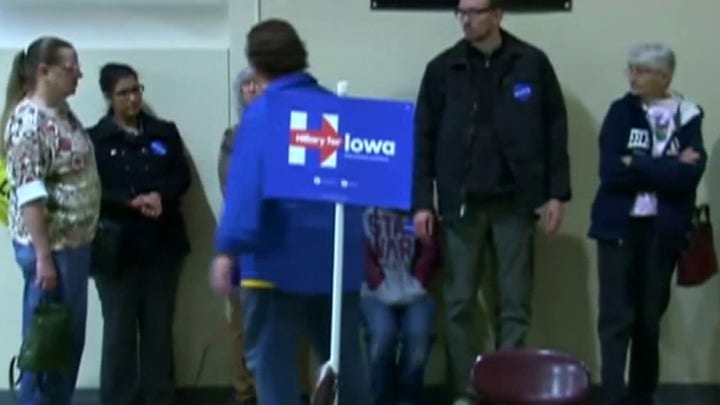 While it is unclear whether Shadow is the company that developed the Nevada app or if that payment was for some other service, the NDP is planning to use two apps for its caucuses, according to The Nevada Independent. One app will be used to record the preferences of early voters, and a separate but linked app will be used on caucus day by precinct chairs, The Independent previously reported.