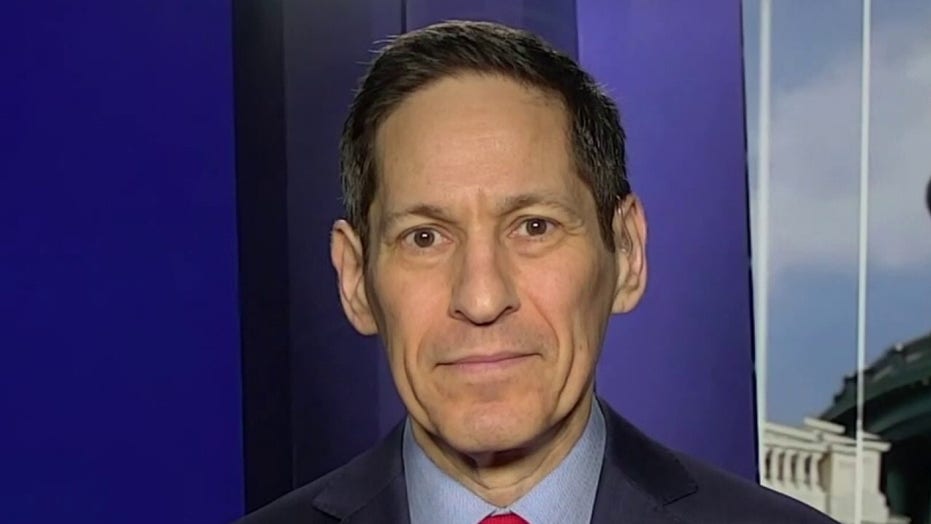 Former Centers for Disease Control and Prevention (CDC) Director Dr. Tom Frieden appeared on "Fox News Sunday" and stressed the role of the agency he once helmed in the battle against the coronavirus.

Frieden began by explaining that it takes an average "five or six days" from someone to be infected with the virus to when they "get sick" and about a week to when they start feeling "very sick."

"So the severe cases that we're seeing today are people who were infected 10-14 days ago. That means that for the next 10-14 days we're locked in to continue to see a big increase in cases in places like New York City. That's why we're so worried about health care becoming overwhelmed and keeping health care workers as safe as possible, Frieden said.

The former CDC director said that "finding sources of contact" in places like New York City "isn't going to work" because the virus has become so widespread, but urged the continuation of social distancing, staying home and washing hands, hoping that will eventually result in a "drive down of cases" in the weeks ahead.

When asked about whether chloroquine, the anti-malaria drug that President Trump has continuously been advocating as a potential treatment for coronavirus, should be "deployed," Frieden responded by saying it should be studied before it's given to patients, but that "absolutely" chloroquine among other drugs should be looked into.

"We have three goals here: reduce the number of infections, improve the outcomes of people who have infections, and reduce the societal and economic harm of this pandemic," Frieden told "Fox News Sunday" anchor John Roberts, filling in for Chris Wallace. 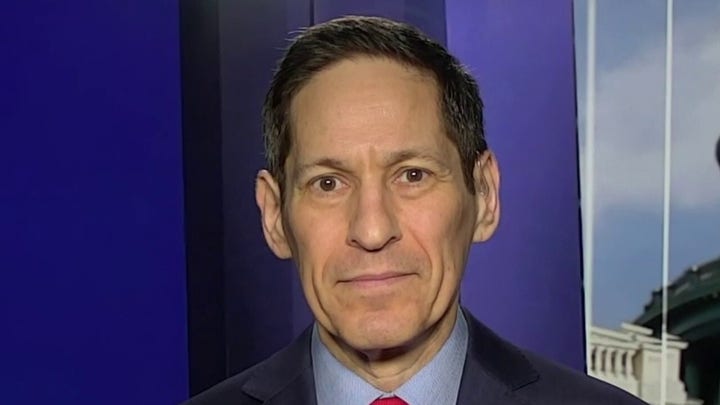 Frieden predicted that "sadly" there will be a surge in health care workers who will be infected with the coronavirus and that the intensive care units will be "overwhelmed," telling Roberts that's what he is "most concerned about" in the coming week. However, he expressed that he would feel "a lot safer" if he knew that the CDC  "was at the table" and "at the podium" among the White House task force as it has an important role in combating the outbreak.

"The CDC is the nation's leading protection agency," Frieden continued. "Fighting this without CDC central to the response has never been done with an infectious disease threat in the U.S. before and it's like fighting with one hand tied behind your back."

When asked how he thought the Trump administration was handling the outbreak, Frieden told Roberts, "This is not the time for grading, this is the time for all of us to work together."