The Florida PBA makes its first endorsement in eight years; PBA President John Kazanjian explains ahead of his meeting with the president.

The president of the largest police union in Florida appeared on “Fox & Friends” Friday to explain why the organization is supporting President Trump.

“We’re 30,000 strong. We go from the panhandle to Daytona, to Tampa down to Miami and the Keys,” said the president of the Florida Police Benevolent Association, John Kazanjian.

Kazanjian explained that the decision to endorse Trump started with his move last week to call for an “emergency meeting via conference phone” with all of the chapter and charter presidents and board of directors.

“I spelled it out on what’s going on not just in Florida but across this country that, ‘Hey, you know what, we’re getting beat up. We’re getting used like a punching bag and we’re tired of it and President Donald Trump has been there for us. He supported us.’”

Kazanjian comments came after a Florida county-level union rescinded its endorsement of a Democratic candidate for the state legislature, in the wake of public statements in which he called for police to be demilitarized and questioned the need for patrol officers to drive unmarked cars, Fox News has learned. 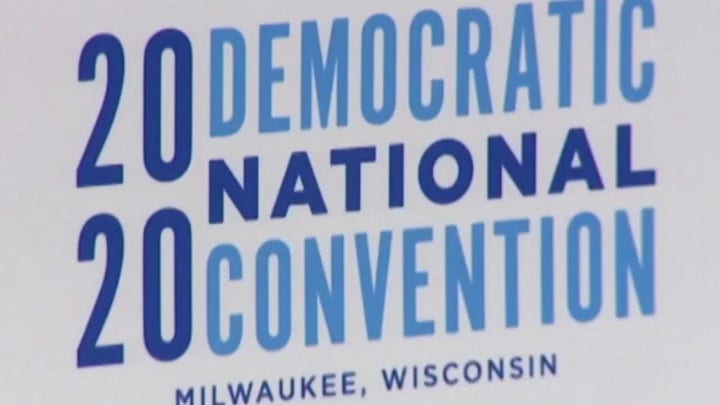 The Palm Beach County Police Benevolent Association, which boasts approximately 5,000 members, endorsed former prosecutor-turned-criminal attorney Michael Weinstein in his bid for a state House seat at the beginning of July.

But after Weinstein completed a questionnaire with the South Florida Sun-Sentinel, which was published on June 26, the union changed its mind, Kazanjian told Fox News.

“When Michael Weinstein came to the Palm Beach County PBA seeking our endorsement, he expressed to us that he supported and respected the police and law enforcement in general,” Kazanjian said in a statement. “He never expressed the view that the police are militarized, that unmarked police cars caused distrust, or called for more civilian review boards, all of which he later said to the Sun-Sentinel to perhaps win their endorsement. Had we known he supported these drastic changes to policing, which we strongly oppose, we would have never endorsed him.”

“I got a motion to endorse President Donald Trump for this 2020 presidential election,” he said.

Kazanjian said that he will be meeting with Trump to hand him the endorsement letter later on Friday at the White House.