Jasmine Irby on facing eviction unless she gets COVID vaccine

A South Florida mother of two told "Fox & Friends" Friday she was "very shocked" to receive a notice from her landlord to get vaccinated within two weeks or face eviction from her apartment.

"There was no loophole, no working with me, no extensions and I literally had to walk away," said Jasmine Irby, saying she was concerned about having an eviction on her record if she could not get the shot in time.

"It was either get the shot or get out," she told host Pete Hegseth, adding she's still looking for another place to live.

The South Florida landlord is requiring tenants over the age of 18 who want to renew their lease to provide proof of a COVID-19 vaccination.

Santiago Alvarez, a landlord who manages 1,200 units, vows to keep the mandate despite facing a fine from Gov. Ron DeSantis.

According to Fox 10 News, "the landlord also requires his employees be fully vaccinated" and implemented the policy after a number of residents died of the virus. 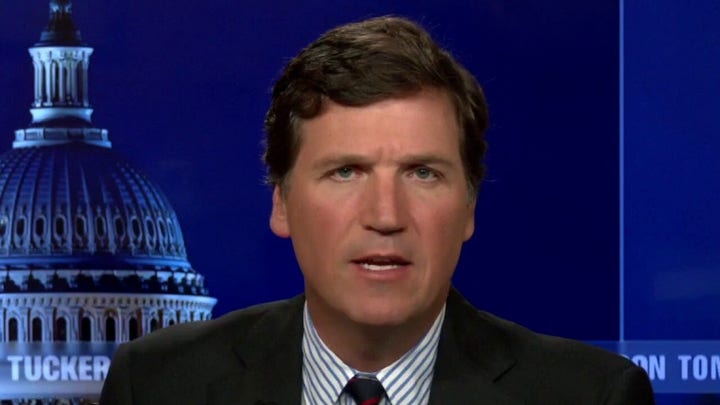 Irby said some of her neighbors were not vaccinated and did not know about the policy until she notified them about her lease renewal.

Irby said she was "confused" that the vaccination requirement would be imposed on her two weeks before resigning her lease. Irby said she agreed to "sign off" on the lease in the first week of August.

However, matters took a turn.

"August 17th, I’m leaving the house and I have this notice on my door that’s saying you have to show proof of vaccination before renewing your lease," Irby said.

The vaccine requirement was not noted in the lease renewal agreement she had signed.

"So, again, I was confused on exactly what we’re doing or what we’re talking about because I’m like, OK, at least they would have it in black and white and this is a signed agreement and I have to abide by whatever my landlord put in place. But, they literally told me it is not in the lease and, actually, what they told me was it is the same lease that I had the previous year before." 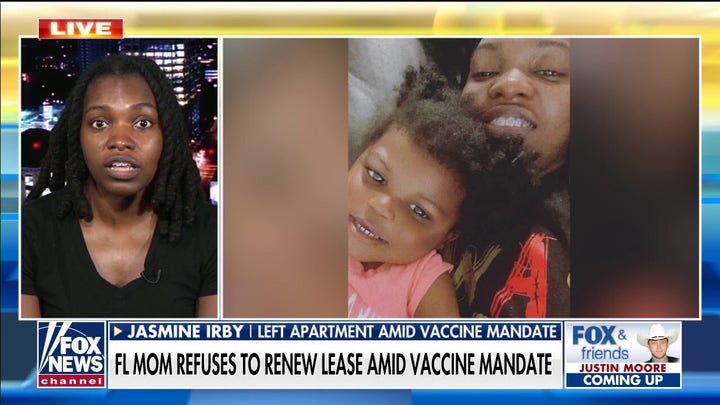 He said that any cities or counties in Florida that require public government employees to get vaccinated in order to remain employed will be fined $5,000 for "every single violation" and that violators could potentially face millions of dollars in fines.

DeSantis’ comments came days after Biden issued an executive order mandating COVID-19 vaccinations among all federal workers and contractors in the executive branch, which does not include Congress. The president also said companies with 100 or more employees will have to mandate vaccines or weekly COVID-19 testing under a forthcoming emergency order by the Labor Department’s Occupational Safety and Health Administration (OSHA), which will apply to more than 80 million private-sector workers. The administration said companies that don’t comply can face fines of almost $14,000.