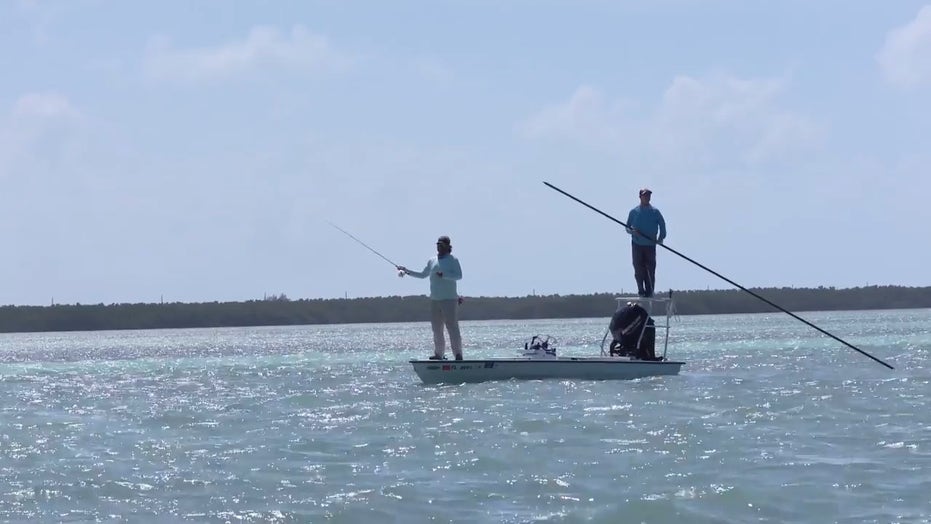 In 2000, Congress undertook the most ambitious environmental restoration project of its kind in the United States.

The Comprehensive Everglades Restoration Plan (CERP) is a federal-state partnership to "restore, preserve, and protect" the Florida Everglades — the largest wetland in the Western hemisphere and a cornerstone of both South Florida's ecosystem and way of life.

Until recently, the federal government never upheld its end of the bargain by providing adequate funding.

"The funding plan was that the state and the federal governments would each contribute $200 million a year and over a 20 year period of time. We didn't live up to that," Steve Davis, senior ecologist and acting communications director of the Everglades Foundation, told Fox Nation.

Twenty years after the passage of the CERP, the partnership has not completed a single major project.

But the Trump administration has given new hope to those working to save the Everglades, efforts that are detailed in the new Fox Nation documentary "The Everglades: Preserving Paradise."

In the fiscal year 2020, the Trump administration urged Congress to approve $200 million for Everglades restorations projects and the president has proposed increasing the federal commitment to $250 million in the 2021 budget.

The federal lifeline could not have come sooner. 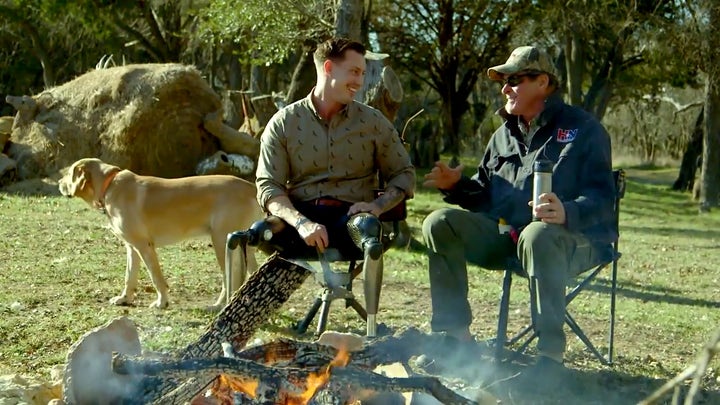 "We're seeing loss of habitat. We're seeing frequent and severe fires, and so these disturbances over a long period of time really alter the quality of habitat. It also affects the landscape of the Everglades," said Davis.

CERP's main objective is to restore the natural flow of freshwater from north Florida to the south.  The water feeds into the Everglades and sustains its plants and animals through the region's dry season.

But in the early 1900s, settlers diverted the natural course of the state's water, with devastating long-term effects.

"In the 1920s, there's two really massive hurricanes that came through and it kept completely flooding the land and the sugar cane farmers didn't like that, so they completely encircled Lake Okeechobee with the Herbert Hoover Dike," explained biologist Travis Dubridge.

"Historically, water flowed south into Lake Okeechobee," he continued, "And currently it doesn't do that anymore. Water flows east and west from Lake Okeechobee, which it should not be doing."

To learn more about the fight to save the Everglades, watch all of "The Everglades: Preserving Paradise," by going to Fox Nation and signing up today.