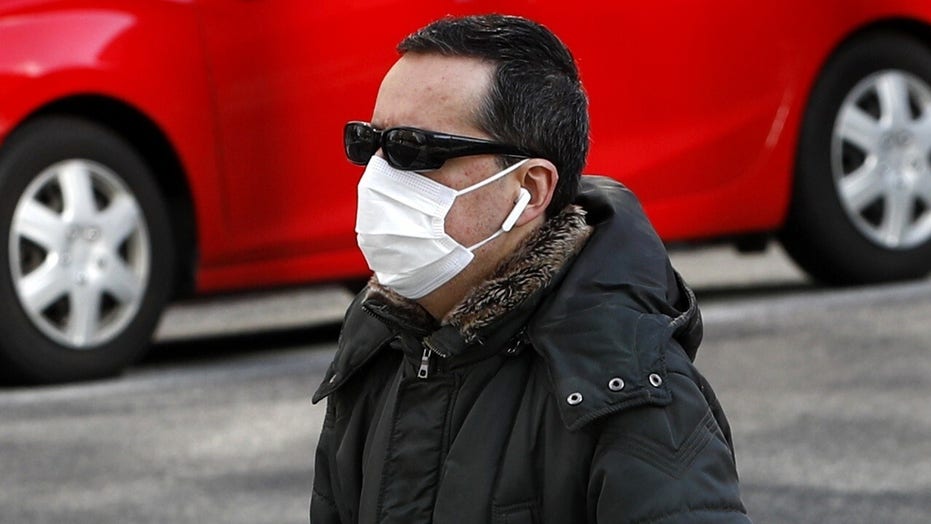 The head of Florida's Division of Emergency Management has accused U.S. mask manufacturer 3M of shipping the critical protective equipment to foreign countries who outbid U.S. buyers -- even as hospitals and state officials desperately scramble to secure N95 protective masks for healthcare workers on the frontlines of the coronavirus pandemic.

Jared Moskowitz told "Tucker Carlson Tonight" Thursday that he discovered that 3M distributors were prioritizing foreign buyers after they refused to sell him the essential equipment.

" The idea that an American company is selling masks away from our hospitals...doctors...the real heroes on the front lines is... really criminal."

"For the last several weeks, we have had a boiler room chasing down 3M authorized distributors [and] brokers representing that they sell the N95 masks, only get to warehouses that are completely empty," Moskowitz said. "[We are] being told that our shipments are on cargo planes and the flights don't even appear. We are chasing ghosts. I just decided to turn up the heat and tell people what is actually happening in the N95 mask space."

Moskowitz claimed to have reached out to many 3M authorized distributors in the United States to confirm his suspicions, and said he was shocked to find American companies quietly partnering with foreign buyers at a time of national crisis.

"They're specifically saying, 'Listen, we are sorry your order got pushed down, but ... there are foreign countries who do business differently and they're showing up with cash.'"

Moskowitz said he has a hard time grappling with "the idea that an American company is selling masks away from our hospitals, away from our doctors ... away from the real heroes on the front lines" and called for investigations into what he described as "criminal" activity.

"I can't... get this life-saving PPE because a company decided to make a globalist decision and not put America first."

"I can't, other emergency management directors, CEOs of hospitals can't get this life-saving PPE [Personal Protective Equipment] because a company decided to make a globalist decision and not put America first."

Moskowitz voiced his frustrations on Twitter and said he was later contacted by the communications team at Minnesota-based 3M, who admitted to a "broken system" but stopped short of taking action.

"I thought perhaps maybe what 3M would finally say to me is that they have masks to sell me, but what I actually found out is even more frightening," he explained. "... Which is that the system is completely broken. 3M has lost total control. What I asked 3M is, are they aware their authorized distributors -- U.S. companies -- are telling me the reason why our orders are being pushed down is because foreign countries are showing up with cash to purchase the orders ... not only did they not dispute it, [but] I asked them if they put out any guidance to prevent the behavior and the answer was no," Moskowitz added. 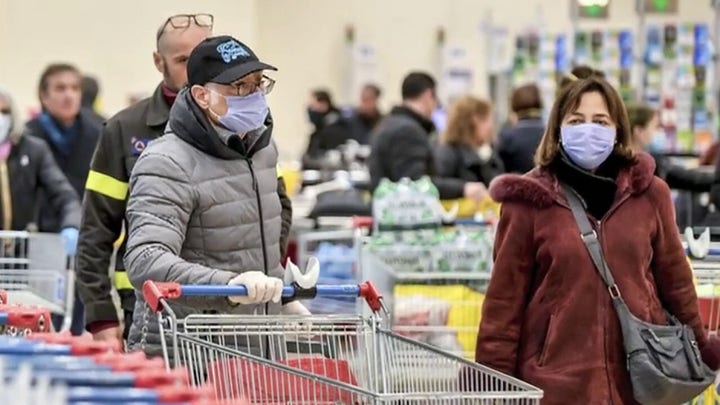 3M told Moskowitz that they had no stock to sell him, despite producing close to 10 million masks a day,

" I said ... 'I have money and I'd like to purchase some of those.' They said I couldn't, they have no masks to sell me. It's criminal what is happening."

Moskowitz emphasized that his criticism is not directed towards the "workers in the factories at 3M who are working 24 hours a day to try to create this life-saving PPE. This is about the executives who decided not to put America first and it's going to have devastating consequences."

The official said he offered to pay "ten, sometimes twenty" times of the standard price of the masks, but was denied.

"3M is an ice cream store that doesn't sell ice cream," he explained.

"Since when do we have a U.S. company that sells masks and I try to offer them money and they don't sell them to me? I have to go through their authorized distributors and their only excuse is that they don't have a perfect system.

"I'm relegated to making deals with brokers at costs that are ten and sometimes 20 times the actual costs of these masks, [but] at the end of the day, regardless of the cost of this point, getting the mask is the most important and we can't even get them."

Earlier in the week, Florida Gov. Ron DeSantis said his state was on the hunt for N95 masks and called the procurement process "shady as hell," adding that despite ordering "so many," they only get a little bit here and a little bit there.”