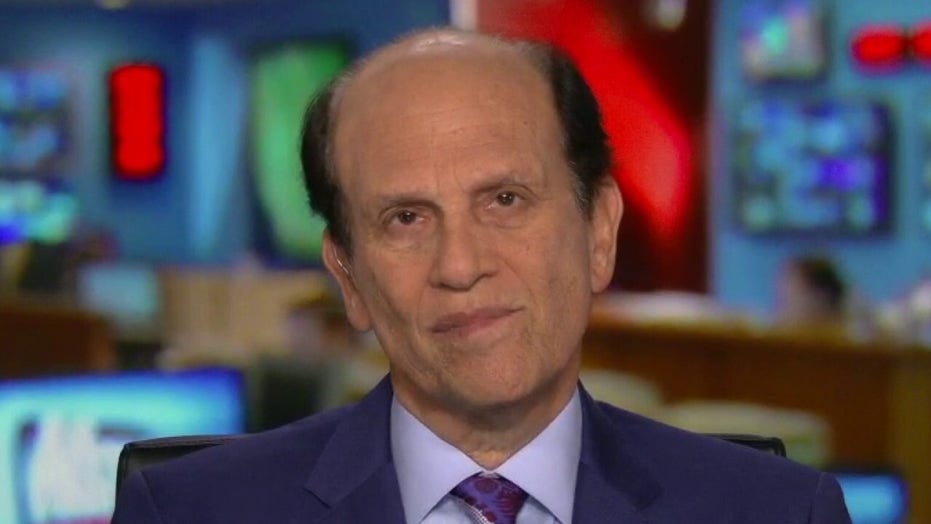 What Americans can do in fight against coronavirus

In an exclusive interview with “Sunday Morning Futures,” financier Michael Milken, chairman of the Milken Institute, discussed what he believes are effective ways to address the coronavirus crisis.

On Sunday, Milken, who has been studying life-threatening diseases for decades, discussed testing and potential cures for the virus.

“Testing is going to change dramatically,” Milken noted. “In Nebraska, they’ve announced they have the test down to two hours and I’m sure it will become faster.”

“We can’t talk about all the mistakes or what went wrong in the past. We need to focus on how to ramp up testing,” he continued.

Milken then referenced President Trump’s press conference from the White House on Friday, which included major retail CEOs such as the CEO of Target and Walmart, and where Trump declared a "national emergency," pledging $50 billion to stem the tide of the coronavirus pandemic. During the news conference it was revealed the administration will attempt to expand coronavirus testing around the country by implementing "drive-through" sites at retailers, including Walmart and Target. 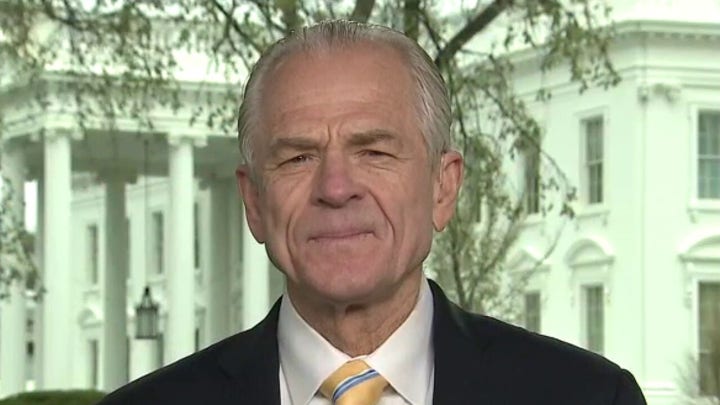 “That will be behind us,” he added.

Milken then went on to discuss potential treatments with host Maria Bartiromo.

“We know the Gilead anti-viral treatment has already gone into patients,” he told Bartiromo.

In February, Gilead Sciences, Inc. announced the initiation of two Phase 3 clinical studies to evaluate the safety and efficacy of remdesivir in adults diagnosed with COVID-19.

TRUMP DECLARES A NATIONAL EMERGENCY --- WHAT YOU NEED TO KNOW

Beginning this month, the randomized, open-label, multicenter studies will enroll about 1,000 patients at medical centers primarily in countries globally with high numbers of diagnosed COVID-19 cases.

The initiation of these studies follows the U.S. Food and Drug Administration’s rapid review and acceptance of Gilead’s investigational new drug filing for remdesivir for the treatment of the novel coronavirus.

“There are more than 30 antiviral treatments that we are testing today,” Milken said on Sunday.

He then noted, “We do not have a vaccine for HIV and AIDS, but antivirals has brought it under control for the vast majority of people in the world today and so the treatment with antivirals, the treatment with antibodies and the things that can energize your immune system and put good bacteria in your body are already occurring in cancer and Crohn's disease and have been very effective.” 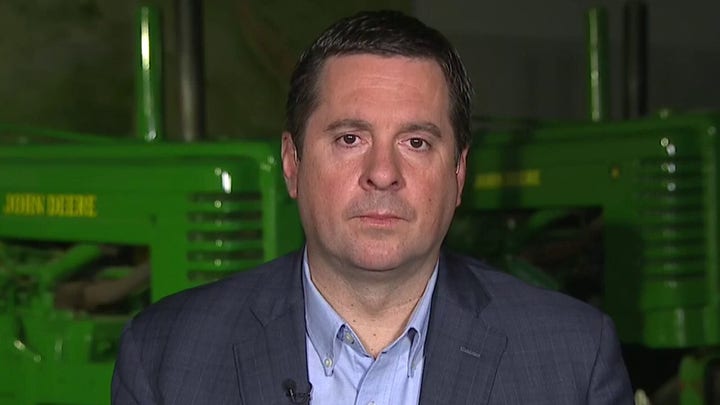 “There’s a high probability that we will control this disease (COVID-19) with antivirals and other treatment long before we have a vaccine,” he added.

Last month, the World Health Organization (WHO) estimated it would take 18 months to develop a vaccine for the novel coronavirus.

Milken explained that antivirals, therapeutics and “putting good bacteria into patient’s bodies” could actually be quite significant, even if a vaccine isn’t available for more than a year.

“There are numerous Americans that have had good outcomes … We could take their good bacteria and put it into other individuals,” Milken said on Sunday.

The U.S. has seen 60 deaths and more than 2,100 cases of COVID-19, The Associated Press reported on Sunday.