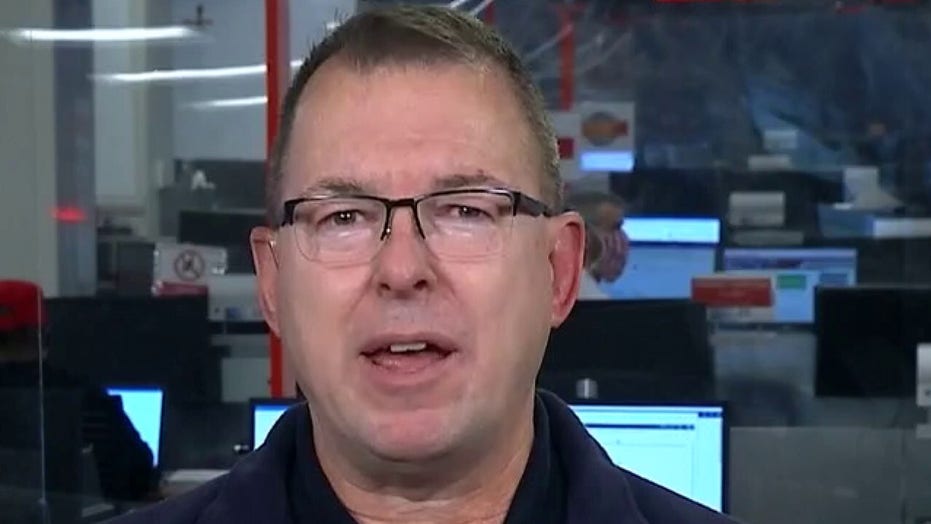 The Gulf Coast should be gearing up for dangerous flash floods brought on by Hurricane Sally, FEMA Administrator Pete Gaynor told "Bill Hemmer Reports" on Wednesday.

Gaynor said the storm is still ongoing but states like Alabama, Georgia and South Carolina should be prepared, warning inland residents to brace for flash flooding.

"Water is going to be the issue," Gaynor said. "So whether you live on the coast or, more importantly, if you live inland, as Sally makes its way through Alabama, through Georgia, through South Carolina, it's going to be about flash flooding, inland flooding, water."

Gaynor urged residents to heed the directions of local and state emergency managers and warned those impacted by the storm to "stay out of the water" and keep themselves "out of trouble." 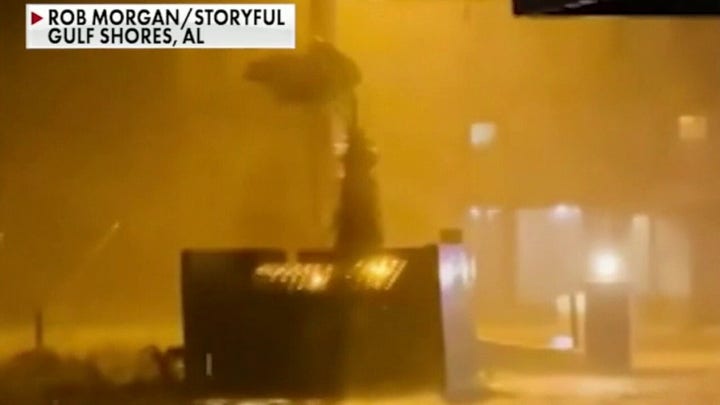 The cyclone has since weakened to tropical storm, but dangerous flooding is expected to continue, according to the U.S. National Hurricane Center (NHC) in Miami. Maximum sustained winds had dropped to around 70 mph by the afternoon, and the storm had moved to about 30 miles north-northwest of Pensacola, Fla., moving north-northeast at an agonizingly slow 5 mph.

"We have assets all through the South," Gaynor said. "Typically we don't put our resources in the path of a hurricane. We can move them where they need to be in hours...[but] plenty of resources in the region, from Florida to Louisiana. It is not an issue today with Sally."

Gaynor said he is focused on restoring power to the hundreds of thousands impacted, but warned residents against operating a generator indoors in the meantime.

"Carbon monoxide will kill you," he said. "Stay off your roof. You will see a lot of these post-storm deaths and injuries because people get out there too soon, put themselves at risk.

"Again, heed the advice of your local emergency managers," Gaynor emphasized. "Stay safe until you get the all-clear."