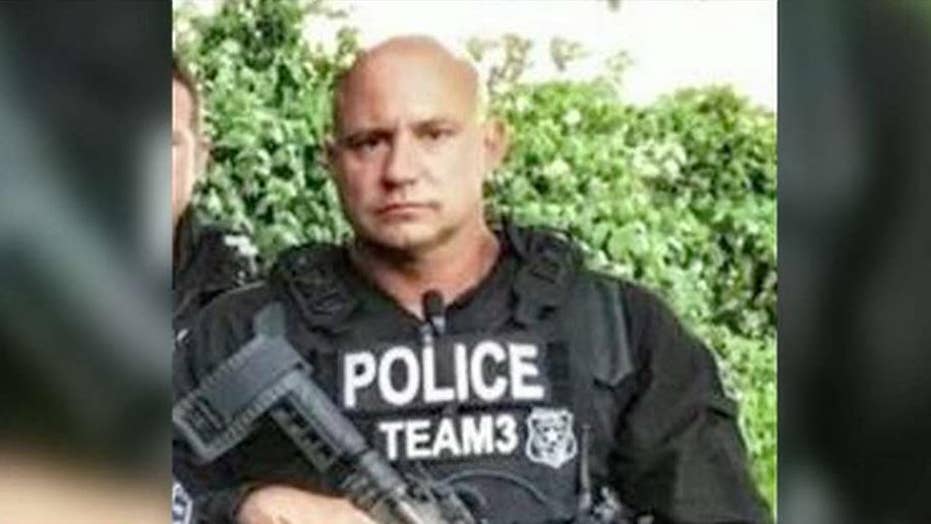 Tunnel to Towers' Frank Siller appeared on “Fox & Friends” to present a paid mortgage letter to the widow of a fallen Texas police officer.

“It was literally sitting at my husband’s gravesite when Frank called to tell me that they were gonna pay off our mortgage,” said Sabrina Hull, the widow of Cpl. Garrett Hull.

Shortly after Garrett’s death in September of 2018, Sabrina said that she was notified that her mortgage would be paid off. Garrett was a corporal with the Fort Worth Police Department and died after being shot while he tried to apprehend three armed robbery suspects. 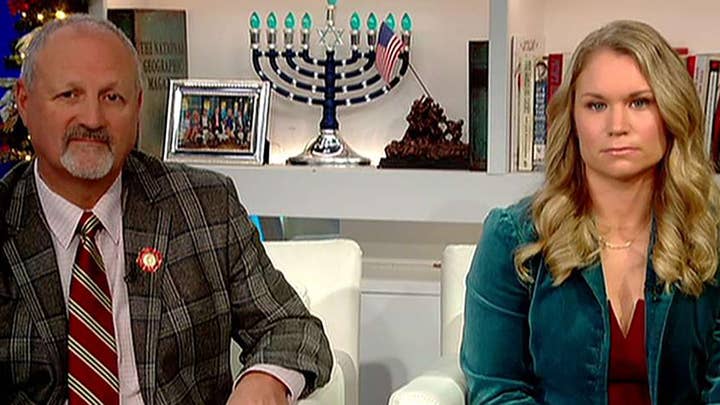 Hull said that Tunnel to Towers made her realize how much good is out there since the organization is supported through small donations from all across America.

“That means there is a lot of people that care,” Hull said.

“People that are donating, that are helping us, you can see where the money is going. You can see that you are making a big difference in these great families that paid such a big price for our country,” Siller said.

Siller said that donations, including radio host Rush Limbaugh’s $5 million in donations, support Tunnel to Towers to deliver 24 mortgage-free homes in 24 days from December 1st to the 24th.

Tunnel to Towers is a non-profit organization that supports Gold Star families. It was started in honor of Siller's brother, Stephen, who ran through the Brooklyn Battery Tunnel toward the Twin Towers on Sept. 11, 2001, while wearing 60 pounds of gear. Siller was one of 343 members of the FDNY who were killed that day.