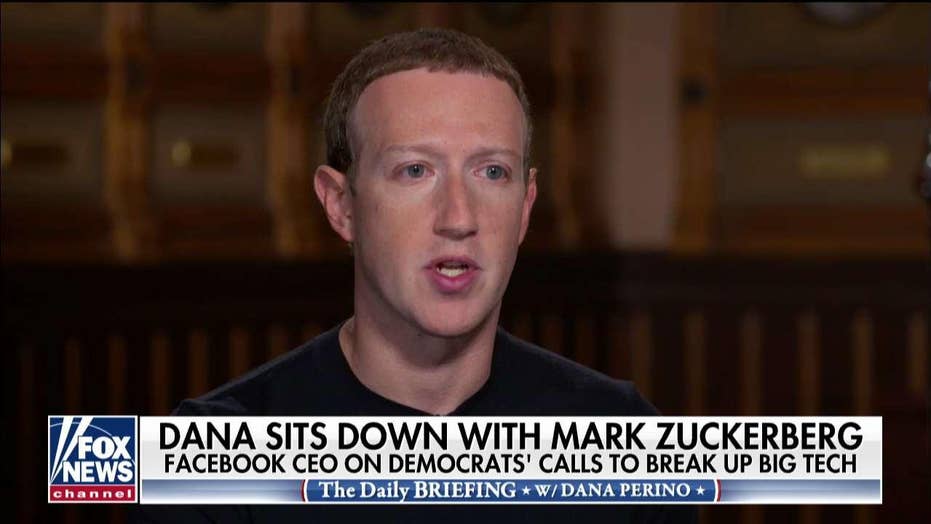 Appearing in an exclusive interview with "The Daily Briefing" host Dana Perino, Zuckerberg said he believes the Internet would benefit from the government setting some "clear rules" around what content is "permitted" or "permissible" in elections and ads, and about general privacy and "data portability."

"[We] as a company have the greatest responsibility here to make sure that we proactively make sure that there isn't harm or danger happening on our platform," he told Perino.

"So, the question is, what's the answer?" he asked. 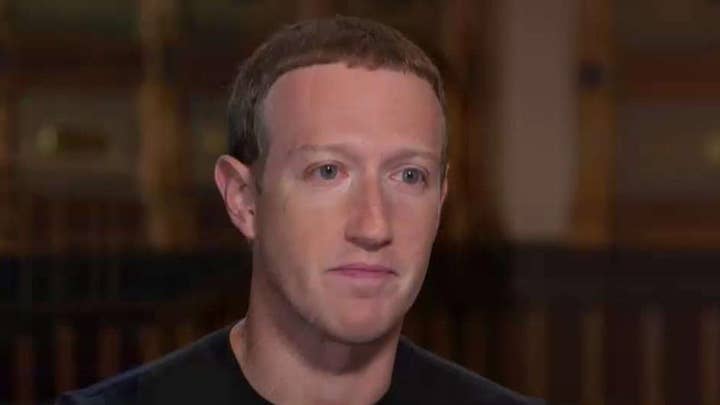 There are many issues and questions around protecting elections and what type of political discourse should be allowed on the platform, in addition to privacy concerns, Zuckerberg said.

"But right now, what I think is happening is [...] people aren't seeing enough progress on some of that regulation," he said.

"I think, in some of these cases, having some more democratic processes, some clearer rules for the Internet or some new institutions -- which we're trying to create with this independent oversight board that we're standing up ourselves. So people in our community can appeal content decisions that we make," Zuckerberg said.

"I think that there are real issues there," he added. 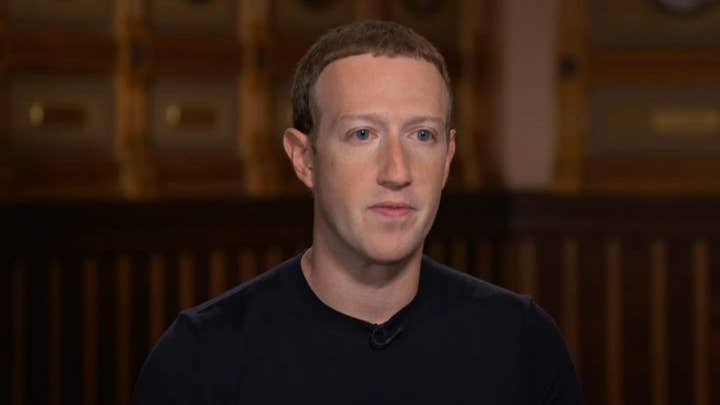 Zuckerberg told Perino that Facebook "made a lot of progress" in terms of protecting the integrity of elections and the "challenges that were there a few years ago."

"I think you can look at the results of elections around the world and see that our systems are now a lot better, and we can be a lot more continuity," he added.