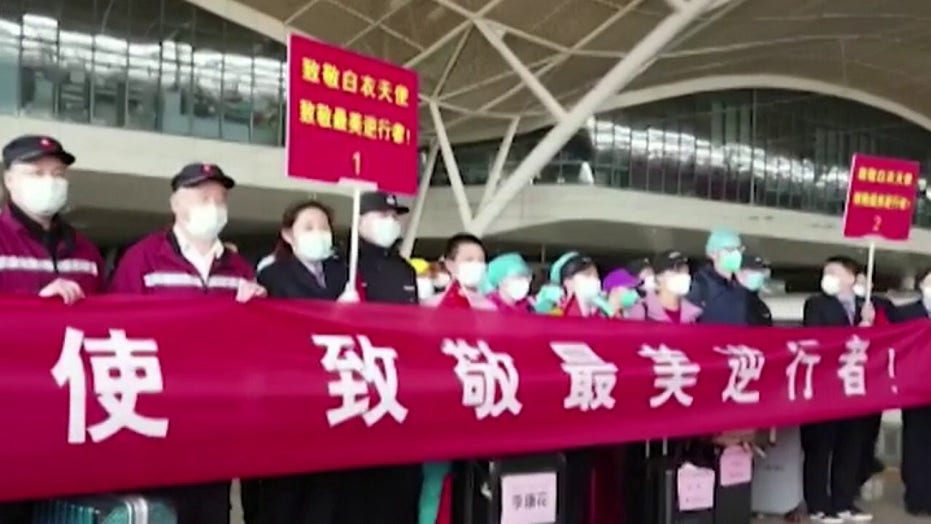 Evening newscasts on NBC, ABC and CBS have largely avoided criticizing China during the coronavirus pandemic, according to a new study.

The Media Research Center, a conservative media watchdog group, viewed all weekday NBC, ABC and CBS evening news coverage from the arrival of the coronavirus story from Jan. 17 to March 13, when President Trump declared a national emergency.

“Even though most of the early weeks were devoted to the situation in China, out of 634 minutes of total coronavirus coverage, our analysts found only 3 minutes, 14 seconds – less than one percent – discussed topics unflattering to the Chinese government,” MRC research director Rich Noyes wrote.

The study revealed that coronavirus coverage has significantly increased but  viewers “rarely heard” criticism of how the communist government handled the outbreak. 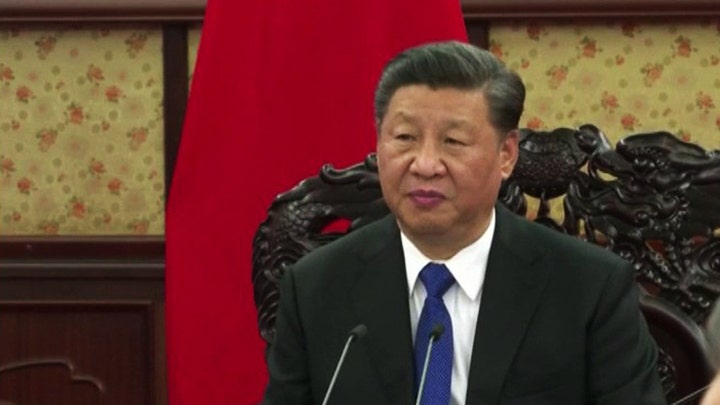 Noyes wrote that “CBS Evening News” correspondent Mark Strassmann was the only reporter on the three network newscasts to mention that China was once heavily criticized for underreporting the SARS pandemic of 2002-03. Strassmann told viewers about China’s SARS issues back on Jan. 21 for 15 seconds, according to the study.

“Neither the ‘NBC Nightly News’ nor ABC’s ‘World News Tonight’ bothered to mention China’s past deceptiveness on SARS, and CBS never re-visited the issue,” Noyes wrote.

“The only other time viewers heard the possibility that China had suppressed the bad news early on came on the February 25 ‘NBC Nightly News,’ when correspondent Richard Engel pointed out that ‘in Hong Kong, anger is growing that China – which says infection rates there are slowing – initially censored information about the virus before it became an epidemic,’” Noyes added.

The MRC also noted “the three evening broadcasts collectively devoted a mere 27 seconds to the death” of Dr. Li Wenliang, who had been punished for trying to “warn the public” about the dangers of coronavirus.

“ABC and CBS sanitized their coverage…only NBC added the extra sentence that had been ‘silenced by police’ for his efforts,” Noyes wrote.

The MRC also indicated that the networks fail to doubt Chinese statistics even though it has “long been understood that China’s communist leadership often publishes phony economic data in order to make the government look as good as possible.”

Noyes wrote that one of the benefits of America’s free press is “journalists are supposed to be able to criticize – or praise – as they see fit” but he thinks they’re often focused on the wrong targets.

“While our media establishment evidently has no problem criticizing American political leaders for their perceived shortcomings, they seem to lose their voice when it comes to the far nastier conduct of authoritarian regimes like communist China,” Noyes wrote.

Meanwhile, Rep. Dan Crenshaw, R-Texas, blasted “China’s lies about coronavirus” in an opinion piece he wrote for Fox News published on Monday, pointing to Chinese state media declaring that U.S. officials were spreading a “political virus” by criticizing the Chinese Communist Party for its “gross mismanagement of the coronavirus outbreak” and failure to “restrict its spread and lying” about it.

“The coronavirus is just another chapter in the misinformation campaigns run against America, where our society’s freedoms – and divisions – are manipulated to the benefit of our enemies,” Crenshaw wrote.