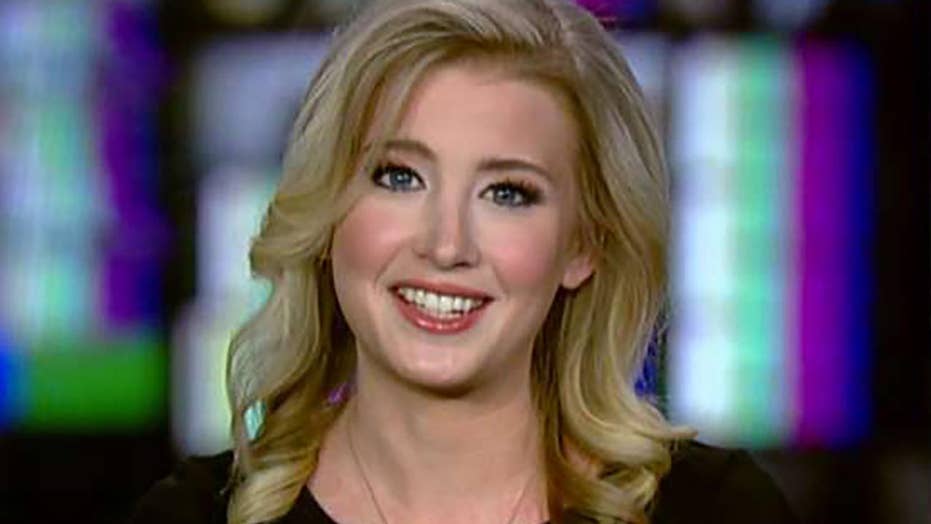 Tale of two marches: Women's March vs. March for Life

While the Women's March has seen dwindling attendance over the years, the March for Life appears to be growing; reaction from Erielle Davidson, staff writer for The Federalist.

The Federalist's Erielle Davidson on Monday said the attendance for the Women’s March is declining because its anti-Trump platform lacks substance, contrasting it with the larger crowds being seen for pro-life demonstrations.

“It was really motivated by anger,” Davidson told “Fox & Friends" after attending the Women's March.

“There really wasn’t a cohesive message. Instead of addressing issues like sexual assault or domestic violence -- issues that actually pertain to women, the Women’s March this past weekend was really just focused on hating Trump and it seemed very unproductive. It was, frankly, alarming,” Davidson said.

WOMEN'S MARCH 2019: WHAT IS IT, AND HOW WILL IT BE DIFFERENT THIS YEAR

It’s been nearly three years since women came out in droves to protest President Trump. And in light of Trump’s three-year anniversary in the White House, throngs of women came out once more over the weekend in Washington, D.C. and other U.S. cities. 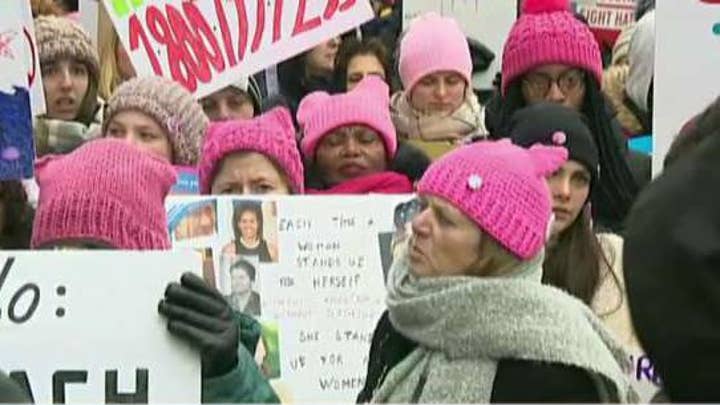 In contrast, Davidson said that while the media does not cover the March for Life as much as the Women's March, it is more principled and engages women of all ages. The March for Life is scheduled to take place on January 24th in Washington, D.C.

Davidson went on to say, “The declining attendance for the Women’s March, frankly speaks to the declining popularity of the anti-Trump movement among women. If your whole platform is hating Trump, you have to have more than that. You have to have principles."

She said the March for Life -- which is approaching its 50th year -- is "severely under-reported" by the media and about a quarter of those who attend are young people.

Host Pete Hegseth said the Women's March is now devoted to a "grab bag of leftist causes." Davidson said she's hoping that 100,000 gather in the nation's capital on Friday, around 10 times more than the Women's March this year.