Rep. Eric Swalwell suggested Tuesday that President Trump was behind Axios' bombshell report revealing that he was one of several politicians who was entangled with someone suspected to be a Chinese spy.

Fang reportedly took part in fundraising for Swalwell's 2014 reelection campaign although she did not make donations nor was there evidence of illegal contributions.

According to Axios, investigators became so alarmed by Fang’s behavior and activities that they alerted Swalwell in 2015 to their concerns, and gave him a “defensive briefing.” Swalwell then cut off all ties with Fang and has not been accused of any wrongdoing, according to an official who spoke to the outlet.

AFTER ENTANGLEMENT WITH CHINESE SPY, ERIC SWALWELL WARNED OF 'INFLUX OF RUSSIANS' IN US POLITICS UNDER TRUMP

Swalwell, who was one of the most outspoken lawmakers who pushed the Russia collusion narrative since Trump took office, is now hinting that the president was behind Axios' explosive reporting during an interview with Politico.

“I’ve been a critic of the president. I’ve spoken out against him. I was on both committees that worked to impeach him. The timing feels like that should be looked at," Swalwell said on Tuesday.

Swalwell revealed that Axios first approached him about his ties to Fang in July 2019, which was also when he ended his short-lived presidential campaign. But the Democratic lawmaker seemed to suggest that intelligence officials involved in Axios' reporting were trying to "weaponize" his cooperation with authorities.

FBI STEPPED IN AFTER SUSPECTED CHINESE SPY GOT CLOSE TO SWALWELL, OTHER POLITICIANS, REPORT FINDS

"What it appears though that this person — as the story reports — was unsuccessful in whatever they were trying to do. But if intelligence officials are trying to weaponize someone’s cooperation, they are essentially seeking to do what this person was not able to do, which is to try and discredit someone," Swalwell told Politico. 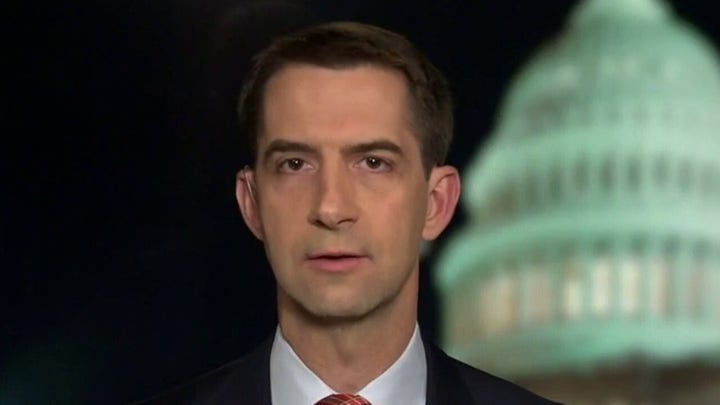 According to Politico, Swalwell "refused to discuss his relationship with Fang" after Axios reported that she had sexual relations with at least two other politicians.

He did, however, express confidence that he will maintain his seat on the House Intelligence Commitee.

“As the story referenced, this goes back to the beginning of the last decade, and it’s something that congressional leadership knew about it,” Swalwell told Politico.

Rep. Swalwell's office did not immediately respond to Fox News' request for comment.