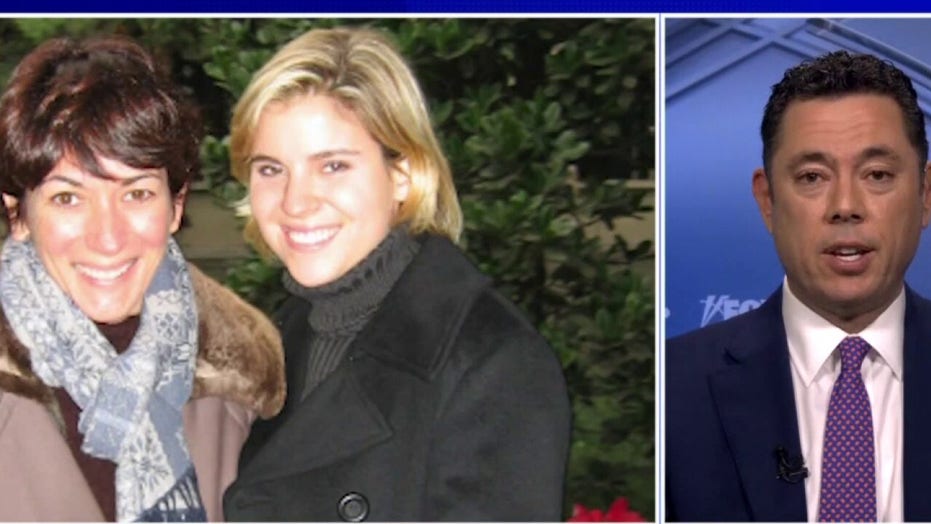 Chaffetz: People behind Epstein operation should be 'shaking in their boots'

Jason Chaffetz reacts to the verdict of Ghislaine Maxwell on 'The Five.'

Fox News contributor Jason Chaffetz said Wednesday that associates of Ghislaine Maxwell should be "shaking in their boots" after the British socialite was convicted of recruiting and grooming minors to be abused by her and the late pedophile Jeffrey Epstein.

A Manhattan jury found Maxwell guilty of five of the six counts against her in what officials referred to late Wednesday as "one of the worst crimes imaginable." The longtime Epstein madam now faces up to 65 years in prison for trafficking four teenagers between 1994 and 2004.

Chaffetz praised the verdict on "The Five" Wednesday, commending the jury for reaching the decision after six days of deliberation. But the former congressman cautioned federal prosecutors from filing away the case just yet, urging them to continue their pursuit of other Epstein associates who played a part in his elaborate trafficking web.

"I hope these victims have at least a sense of some justice, but I have to tell you, there are a lot of people who have been watching from the sideline who do believe that it wasn’t just her," Chaffetz said. "And it wasn’t just Jeffrey Epstein. There were a whole horde of people that were taking advantage of these young women. Those people need to be prosecuted."

"They should be shaking in their boots right now knowing that the federal government is going to come get them and prosecute them," he added. "If this is the end of the case, I think a lot of us will be very disappointed that they fell far short of those that should be prosecuted."

Three of the victims, Jane, Kate and Carolyn, testified during Maxwell's trial. Jane said she met Maxwell and Epstein at a music camp when she was 14 and was lured back to his Palm Beach mansion where the couple allegedly fondled her. Kate testified that she was 17 when Maxwell introduced her to the convicted pedophile and asked her to give Epstein a sexual massage.