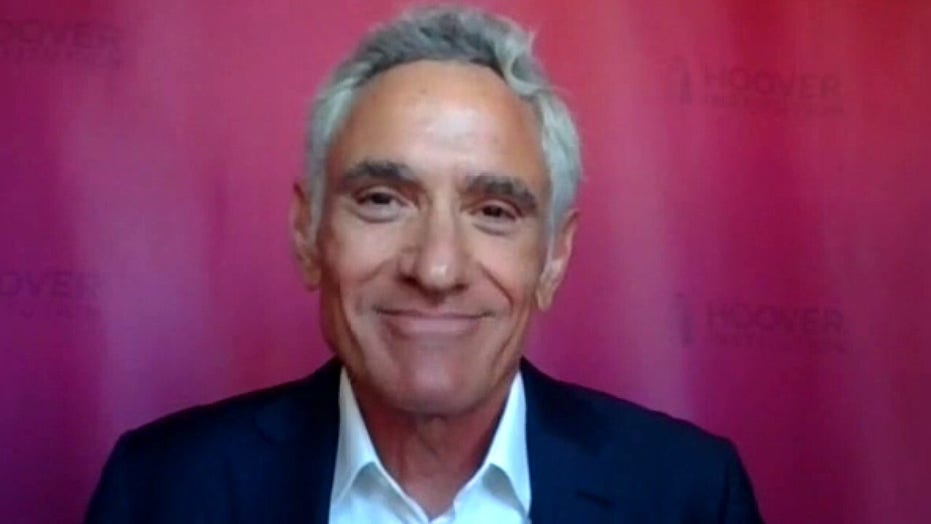 House Speaker Nancy Pelosi's claim that school reopenings present the "biggest risk for the spread of the coronavirus" is "completely wrong" and "contrary to all the science," Dr. Scott Atlas told "The Story" Monday.

"I'm not sure how many times it has to be said, but the risk of children from this disease and the fatality is nearly zero," Atlas, a senior fellow at the Hoover Institution and former chief of neuroradiology at Stanford University Medical Center,  told host Martha MacCallum. "The risk of children for a significant illness is far less from the seasonal flu. This is totally antithetical to the data."

DEVOS VOWS TO HAVE SCHOOLS OPEN IN FALL

Pelosi called Devos' comments "appalling" and accused the president and his administration of "messing with the health of our children." She went on to claim that  that Trump administration officials "ignore science, and they ignore governance in order to make this happen."

"Obviously, we know this by now, it’s been confirmed all over the world, children rarely transmit the disease to adults," said Atlas, "but those are people that obviously either don't know that data or have a refractory to learning themselves because the facts say otherwise."

Atlas said he was amazed by the "ludicrous" level of "hysteria" among Democrats who are pushing to keep schools closed for the start of the 2020-21 academic year. 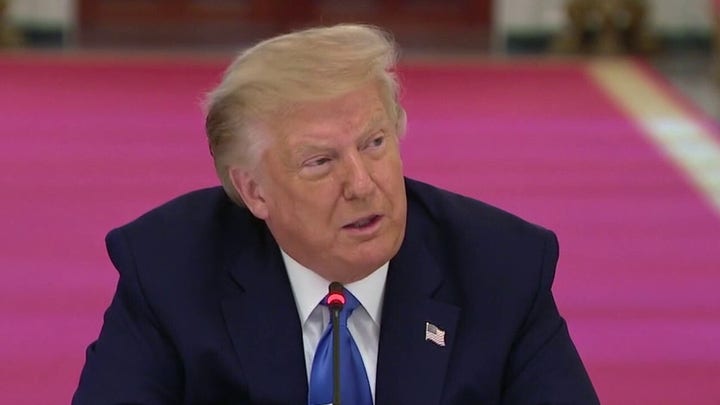 "The problem here and the biggest point of all [is] I never hear anyone talk about the harms of closing schools," he said. "The harms are against the children. Anyone who prioritizes children would open the schools and that's just counterfactual to say ... we're at risk here.'"

Atlas said among other things, children are lacking social engagement which can stall the development of necessary skills.

" All over the world ... from professors, teachers, mothers, in the United States and elsewhere," he said, "they are stunned that we are willing to just simply destroy our children on some bizarre notion that's completely contrary to the science."