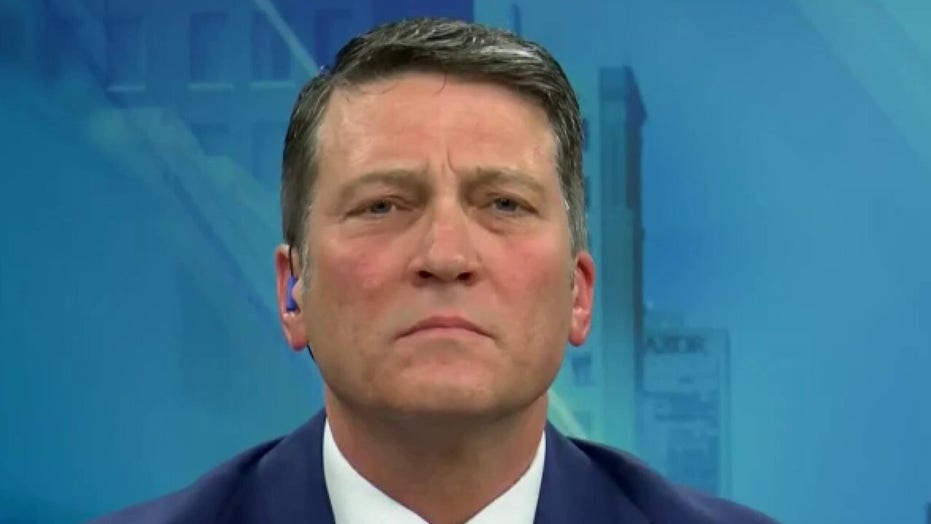 Former White House physician Dr. Ronny Jackson praised President Trump Monday night after he announced a list of guidelines that he and the White House coronavirus task force hoped will slow the spread of the pandemic within 15 days.

"The president has done everything he needed to do in this case," Jackson told "Hannity". "He’s acted quickly and decisively. He did what he always has done ... he went with his instincts."

"He put together a top-notch team and he was criticized.... despite that, he carried on and did what he needed to do for our country. He put the [China] travel ban in place," he added.

Jackson said he does not expect the virus to spread at the rate that it has in places like Italy and Iran due to the president's "quick and decisive actions," notably his decision to restrict travel into the U.S. from China in late January.

"What’s going on in Italy and Iran is not going to happen here I think, because of the president's quick and decisive actions. I think we are going to be more in line with what’s going on in South Korea and things of that nature," Jackson said.

He continued, "We are going to see that we got on it early ... the president stopped it quickly and it’s going to save countless American lives. I am proud that he’s acted so quickly and decisively in all of this."

Jackson also praised the coronavirus task force assembled by the president, and urged the public to "follow their instructions."

"...The president stopped it quickly and it’s going to save countless American lives."

Asked to comment on the lack of tests available to the public, Jackson defended the administration, and called it just one example "of some of the regulations in government that the president has been getting rid of."