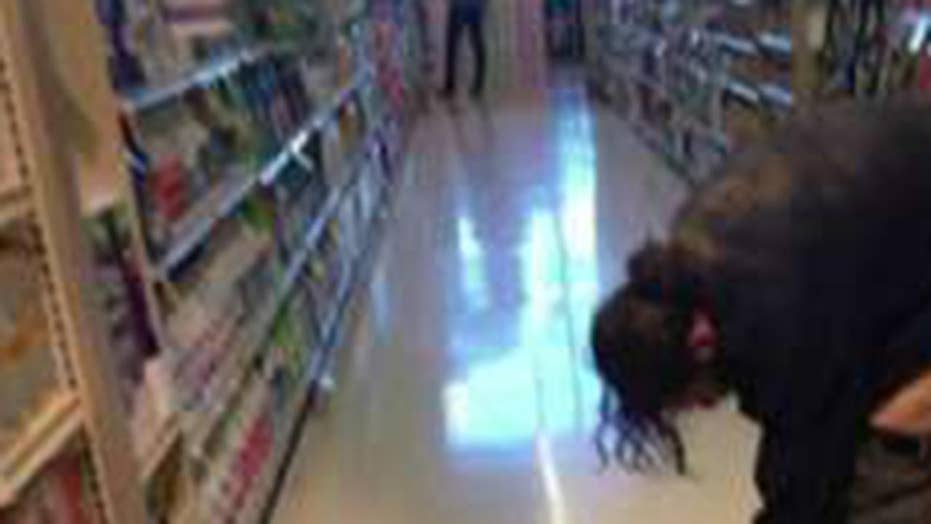 Fox News medical correspondent Dr. Marc Siegel says San Francisco residents should be worried about the homeless crisis' effect on their health after video surfaced of a homeless man defecating in the middle of an aisle at a local grocery store.

"Isn't it ironic that a city of germaphobes, of exercise-conscious, environmentally conscious [people] ... are now in a city that's awash in human waste, which is spreading hepatitis A outbreaks every year," Siegel said on "Tucker Carlson Tonight" Tuesday. "Big outbreaks of hepatitis A, rats in the streets feeding off of the garbage in sewage, typhus, typhoid fever, rotten bacterial infections and even the plague may be coming." 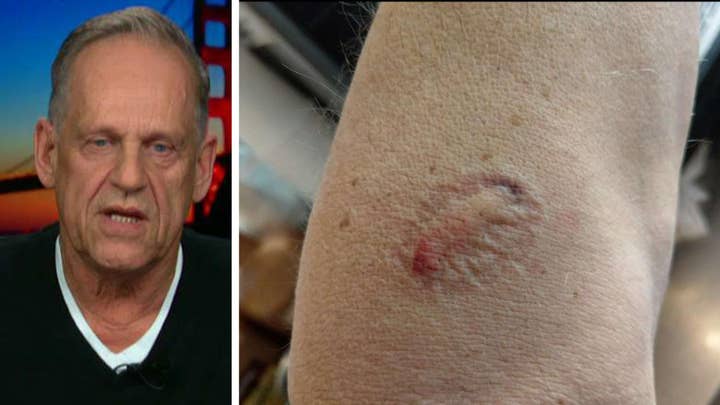 Siegel warned that feces may spread "medieval" diseases across the state.

Siegel said there is only one way to combat the disease: addressing the homeless crisis head-on.

"So to actually solve this problem again, we have to offer bathroom facilities in temporary shelters, get cots, get food," Siegel said. "This is what has to happen in California."

"It's the only way to avoid a burgeoning health emergency."