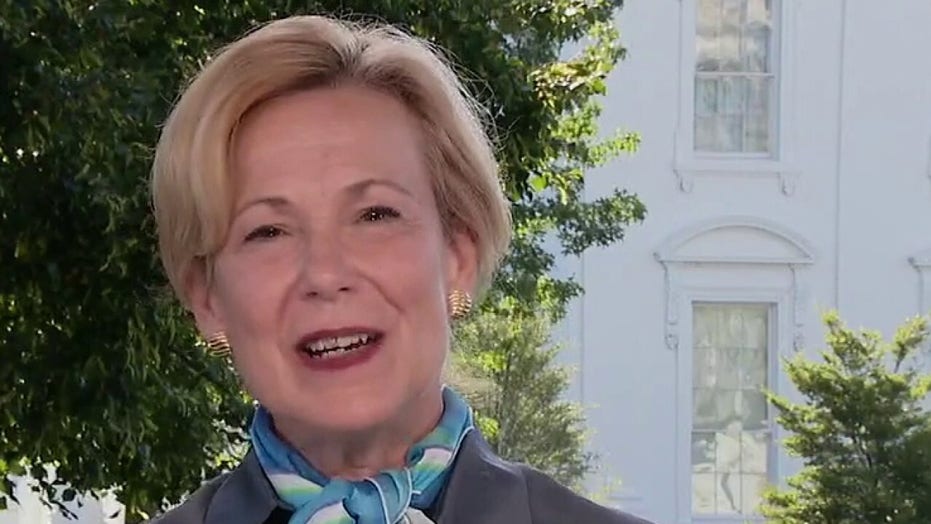 Dr. Birx's COVID-19 update: Where the virus is moving now

Dr. Deborah Birx provides a coronavirus update and reveals which states should be on the lookout for an uptick in cases

In an interview on "Fox & Friends," Birx said the drug "does work."

HYDROXYCHLOROQUINE BANNED BY OHIO PHARMACY BOARD FOR CORONAVIRUS TREATMENT

"The president’s been very clear and given me very clear direction to get that out to every single state in an equitable way so that every American can have that advantage of receiving remdesivir when they first get to the hospital and can benefit the most," she noted. "And so, that is moving forward."

According to Birx, what is reportedly not moving forward is the Trump-touted hydroxychloroquine, an anti-malarial drug that the U.S. Food and Drug Administration has said is not effective for treating the virus.

"I go along with the FDA," Dr. Anthony Fauci advised in a Tuesday interview on "Good Morning America." "The overwhelming prevailing clinical trials that have looked at the efficacy of hydroxychloroquine have indicated that it is not effective in coronavirus disease."

On Thursday, the State of Ohio Board of Pharmacy announced it would bar pharmacists, licensed distributors of drugs, and medical institutions from prescribing it.

However, two days before the president told reporters he believes "it works in the early stages" and that "front-line medical people believe that too."

"Friends" host Ainsley Earhardt asked Birx why the Ohio board would ban the drug if it had worked "in certain cases."

"Because science and medicine have always been full of accounts like this. And, that's why you do randomized clinical trials to actually be able to compare patient to patient," the doctor replied.

"We know in the randomized controlled trials to date – and there's been several of them – that there's not evidence that it improves those patients' outcomes," she continued. "Whether they have mild, moderate disease or whether they’re seriously ill in the hospital." 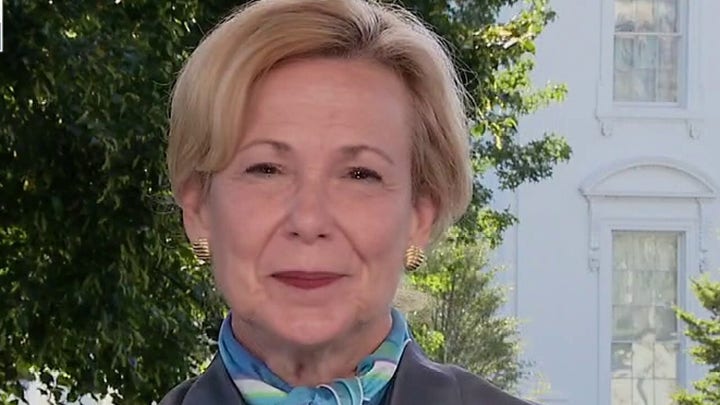 Birx said that while there may be a "specific subgroup" that benefits from hydroxychloroquine, that is not seen in randomized controlled trials.

"Medical boards decide for their state based on clinical practices," said Birx. "And so, I'm assuming that Ohio had a very specific reason in order to take this approach."

"Every state has to be able to look at this independently because that's how we are. We’re state-driven [with that] kind of decision-making," she concluded.