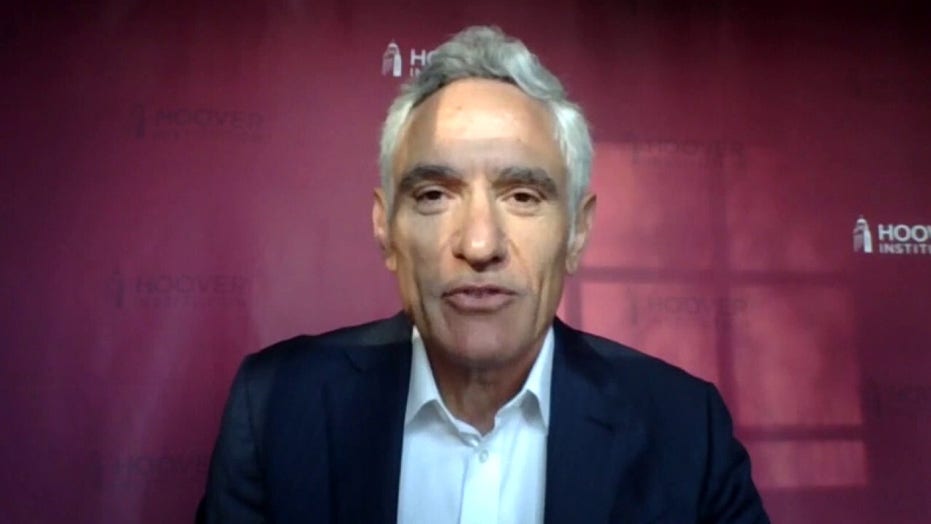 Dr. Atlas: Too much hysteria over schools reopening, it's 'absurd'

Dr. Scott Atlas, former Stanford Neurology chief, says the debate over reopening school is stirring up too much hysteria

While tensions over whether or not schools should open this fall are heating up, former Stanford Neuroradiology Chief Dr. Scott Atlas weighed on Wednesday, claiming that distance learning has been a "failure" and studies show kids do not transmit the virus.

“Of course, we can [reopen schools.] Everyone else in the world and the western world, our peer nations are doing it. We are the outlier here,” Atlas told "America’s Newsroom.”

“If you believe in science, science says that 99.97 percent of deaths in the United States are in people over 15, 99.9 are people over 24. The hospitalization rate for influenza according to the CDC is much greater than from COVID-19 for children."

DeVos said it is "not a matter of if" this happens, but "a matter of how."

The secretary told host Chris Wallace that "the CDC never recommended that schools close in the first place," but she did note that there can be exceptions in areas that are coronavirus hot spots. 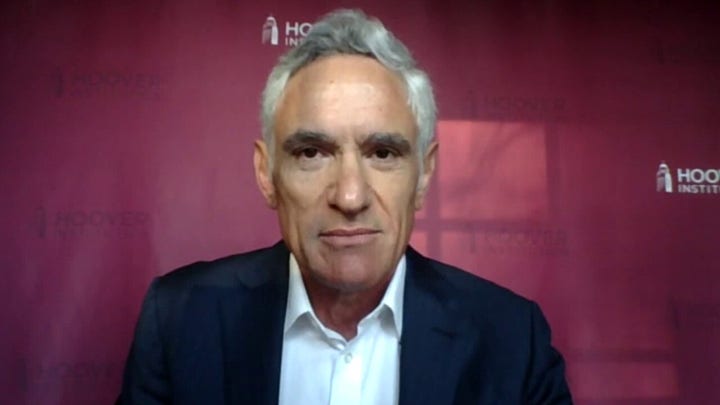 “Where there are hot spots in the future, in the fall, of course, that has to be dealt with differently,” she said.

DeVos said that students have suffered from not being in a classroom environment this past spring, and that schools should have the ability to help them catch up in the fall.

"They’ve fallen behind this spring, we need to ensure they’re back in a classroom situation wherever possible and whenever possible, and fully functioning, fully learning," she said.

Scott said that after the Jama Pediatrics studied 46 hospitals in North America, they found the risk of critical illness from COVID-19 is far less for children than from seasonal influenza.

“There are virtually zero risks to children of getting something serious or dying from this disease,” Scott said.

“Anyone who thinks schools should be closed is not talking about the risks to children. That’s factual. They should say that.”

Scott also cited that half of the K-12 teachers are under 41 years old and 82 percent are under 55. Scott suggested high-risk teachers socially distance in the classroom, as they would do going out in public.

“These are not high-risk age groups. We know this by now,” Scott said, arguing that the debate must be centered around what scientists know about the disease.

"You either believe the science or not. You can't insist you believe in science and then act contrary to science."