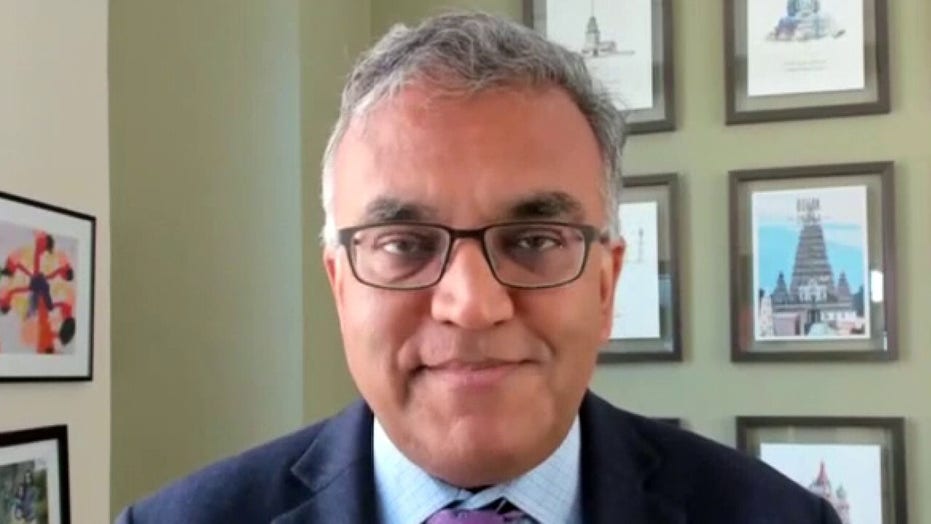 Dr. Jha predicts a COVID-19 vaccine will be available February, March, or April 2021

Harvard Global Health Institute Director Dr. Ashish Jha told "Bill Hemmer Reports" Friday that he believes the U.S. has "more days ahead of us than behind us" in the fight against coronavirus, comparing it to "the top of the fourth" inning of a nine-inning baseball game.

"If we think of this pandemic as having begun in January of this year and coming to an end when a large proportion of the American population has been vaccinated, I'm guessing [it ends] sometime around June or July of next year," Jha told host Bill Hemmer.

"That's about 18 months ... " he added before deploying the baseball analogy.

"I'm really hoping we don't get into extra innings." 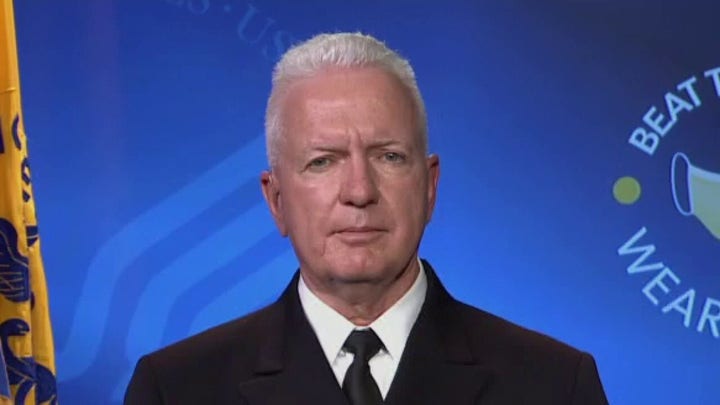 The surge in coronavirus cases that affected the Sun Belt seems to be leveling off but scientists aren’t celebrating by any means, warning that the plateuing trend is driven by four big, hard-hit states — Arizona, California, Florida and Texas — and that cases are rising in close to 30 states in all.

"Arizona has clearly turned down. They sort of went up a very, very steep hill and they've plateaued for a short bit and are now heading down," Jha said. "Texas has plateaued and [is] starting to look like it's heading down a little.

"Florida, at least as of yesterday, was most, more plateaued. But here's the bottom line: There's still a very high number of cases. Florida is generating nine, ten thousand [new] cases a day. So a lot of people [are] getting very sick. So I want to see those states really climb down the mountain. Just staying on top of the mountain flat is not good."

Jha also predicted that a vaccine could become widely available as early as February 2021.

"My best guess is we'll have a vaccine that with enough data by the end of this year and then we've got to get hundreds of millions of doses produced," he said. "Some of that is getting going now. We'll have it out to people and into people's arms, let's say February, March, April ... if everything goes very smoothly."