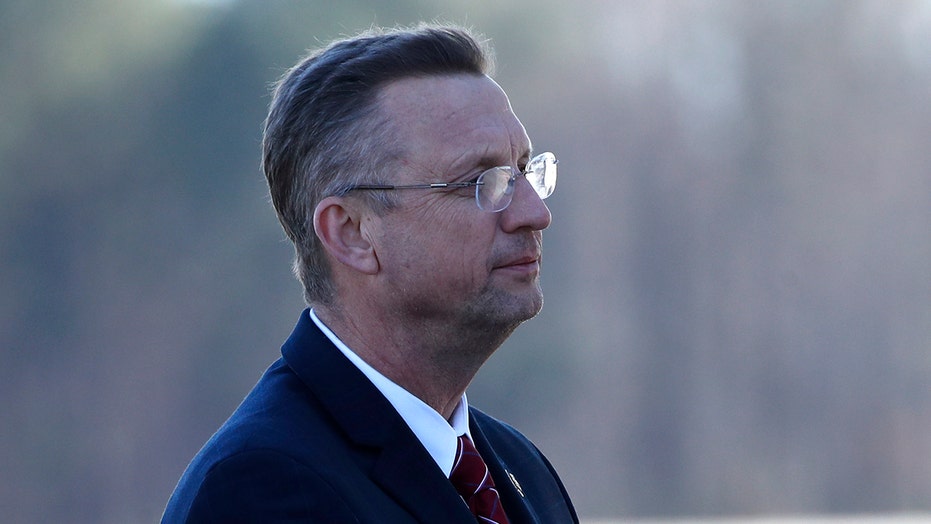 Several Republican lawmakers have decided to self-quarantine after coming into contact with coronavirus patient at CPAC.

House Judiciary Committee ranking member Doug Collins, R-Ga., called into "Hannity" on Monday to give an update on his self-quarantine after he reportedly came in contact with an infected person who had attended the annual Conservative Political Action Conference in Oxon Hill, Md., last month.

Collins told host Sean Hannity he is feeling as healthy as usual and that he and the other Republican lawmakers who were said to have come into contact with the conference attendee and self-quarantined are also feeling normal.

"Ted [Cruz] and myself and others are following the guidelines that the administration has put out," he said. "And we're making sure people know that just because you're coming into contact with someone doesn’t necessarily mean you get it," he said. 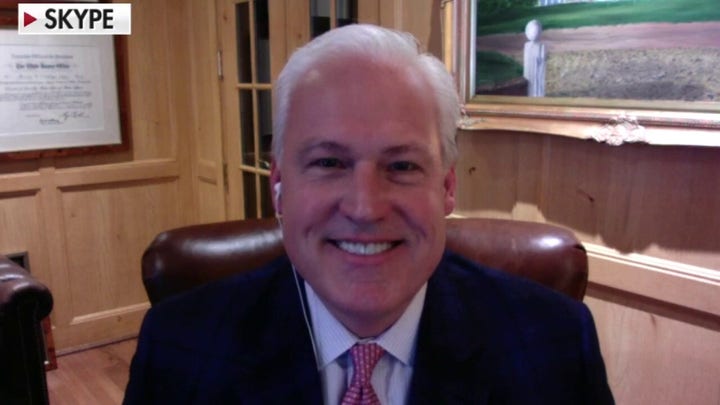 "The administration has done a wonderful job," the North Georgia lawmaker continued.

"If you need a test, the Trump Administration has made sure that doctors can give tests to those who need them," he said, adding that though he has not been tested for the virus, he is past the incubation period and simply isolating himself as a precaution.

"We are wanting to make sure when people follow the rules and follow what is out there there is no need for panic."

He called the Democrats' criticisms of the Trump administration's handling of the virus spread a "false narrative," and another attempt to accuse the president of being an inept leader.

Trump said Monday evening that he will be meeting with congressional leaders on Tuesday to press them about what can be done to help the economy as it struggles amid the coronavirus outbreak.