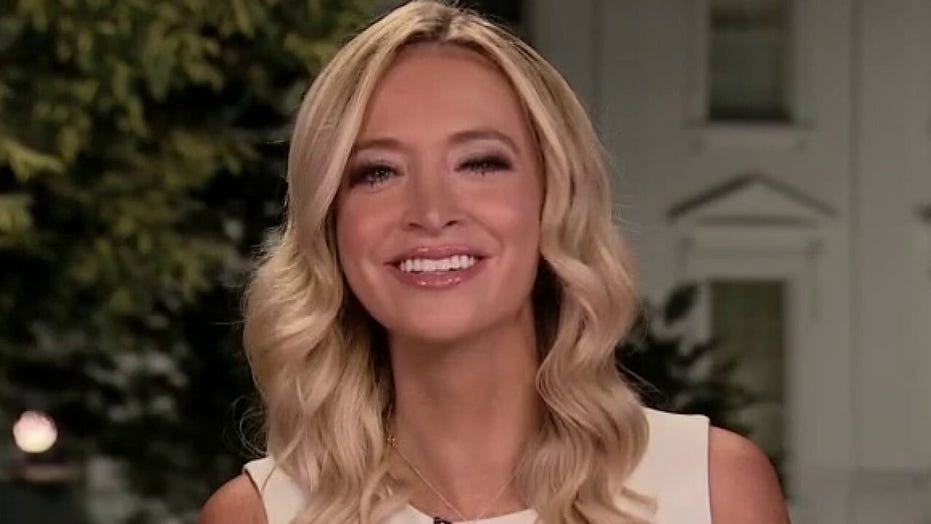 Domino’s Pizza mocked cable news regular Rick Wilson on Tuesday after the anti-Trump Republican attacked the chain for accepting a compliment from White House Press Secretary Kayleigh McEnany back in 2012.

It all started on Monday night when someone resurfaced a 2012 exchange between McEnany and Domino’s Pizza. She wrote that the chain is “better than any NYC pizza,” to which the verified account of Domino’s Pizza responded, “That's one heck of a compliment! Thanks for the love!”

Wilson, an anti-Trump pundit, noticed the message on his feed and told Domino’s Pizza accepting the compliment “killed” their brand. But Wilson apparently didn’t realize the message was eight years old -- and sent long before McEnany worked in politics and three years before Donald Trump even announced his candidacy for president.

Wilson was widely mocked for the gaffe, including by the pizza chain itself.

“Welp. It's unfortunate that thanking a customer for a compliment back in 2012 would be viewed as political. Guess that's 2020 for ya,” Domino’s Pizza responded.

McEnany took the situation in stride, writing that she still loves Domino’s, along with Pizza Hut in a now-pinned tweet.

Earlier this year, Wilson took a nasty shot at first lady Melania Trump, jokingly suggesting that she should "#BeInfected" with the coronavirus. The frequent CNN and MSNBC guest also made news in January for a viral CNN appearance with Don Lemon where they mocked Trump supporters as illiterate, "credulous rubes."