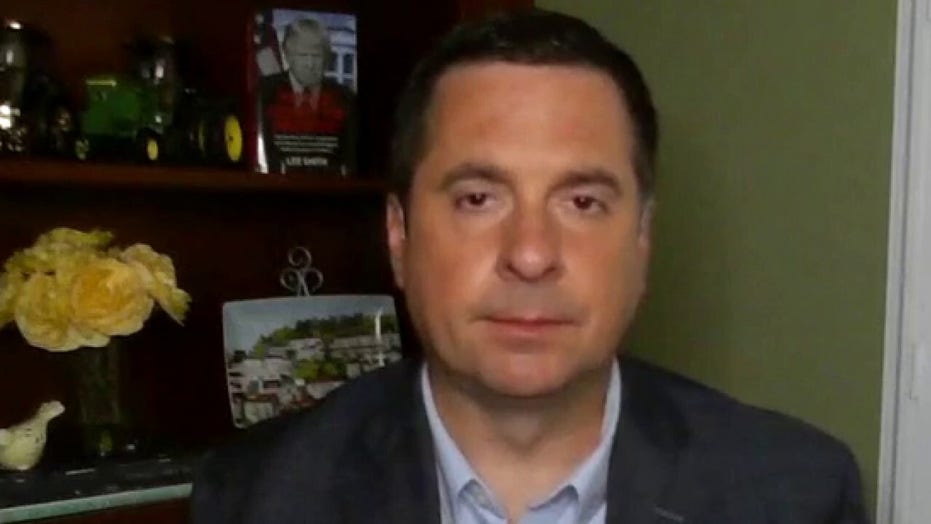 Rep. Nunes on China’s threat to US amid coronavirus pandemic

House Intelligence Committee ranking member Devin Nunes, R-Calif., discussed during an exclusive interview on “Sunday Morning Futures” what he has learned from his panel investigating China over the past decade.

“The concern that we had back in the beginning of 2011, 2012 was that China was trying to take over the global communications architecture, so we looked into companies like Huawei that were somehow underbidding every company in the world,” Nunes told host Maria Bartiromo. “They were giving things away for free and as we know the Chinese don’t do anything for free.”

He said China then “moved in from communications architecture, which I do believe now that’s given them a global footprint to listen in and grab communications across the globe and to spy on not only people within the United States, but also our allies.”

Nunes continued, “We warned way before anybody else. We warned about those challenges.” 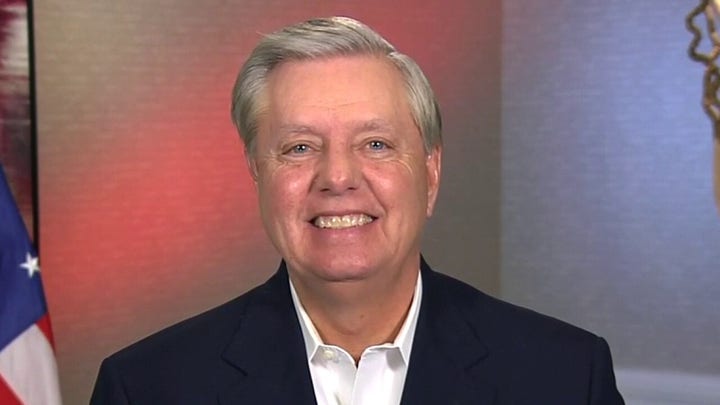 Huawei, a multi-billion dollar Chinese conglomerate and one of the biggest cell-phone manufacturers in the world, has been accused by multiple U.S. intelligence agencies of leaving back doors in its mobile phone equipment, which allegedly could be used to spy on users.

China has been making headlines during the new coronavirus outbreak that originated in the city of Wuhan. Fox News reported earlier this month that the U.S. has been conducting a full-scale investigation into whether the coronavirus, which went on to morph into a global pandemic, escaped from a lab in that city.

“You also look at what they’ve done in giving money out to other countries where they’ve now owned their financial infrastructure and they own their energy structure,” Nunes noted.

“The next big challenge here is going to be 5G,” he added. “Our companies here in the United States are so far behind. China is giving out free 5G products.”

Nunes pointed out that Americans have been getting “lapped by the Chinese over and over and over again.”  He continued, “We’re going to have to make some changes if we want to deploy 5G across this country and beat the Chinese.” 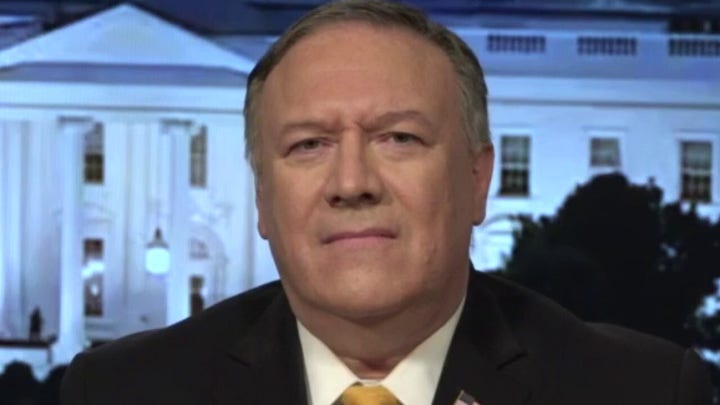 Earlier this month, Secretary of State Mike Pompeo said China’s role in the global coronavirus pandemic will likely force countries to rethink their telecommunications infrastructure, including the adoption of China-based Huawei’s 5G networks.

Asked about the use of Huawei and 5G, Pompeo told Fox Business in an interview: “I am very confident that this moment -- this moment where the Chinese Communist Party failed to be transparent and open and handle data in an appropriate way -- will cause many, many countries rethink what they were doing with respect to their telecom architecture.”

He went on, “When Huawei comes knocking to sell them equipment and hardware... they will have a different prism through which to view that decision.”