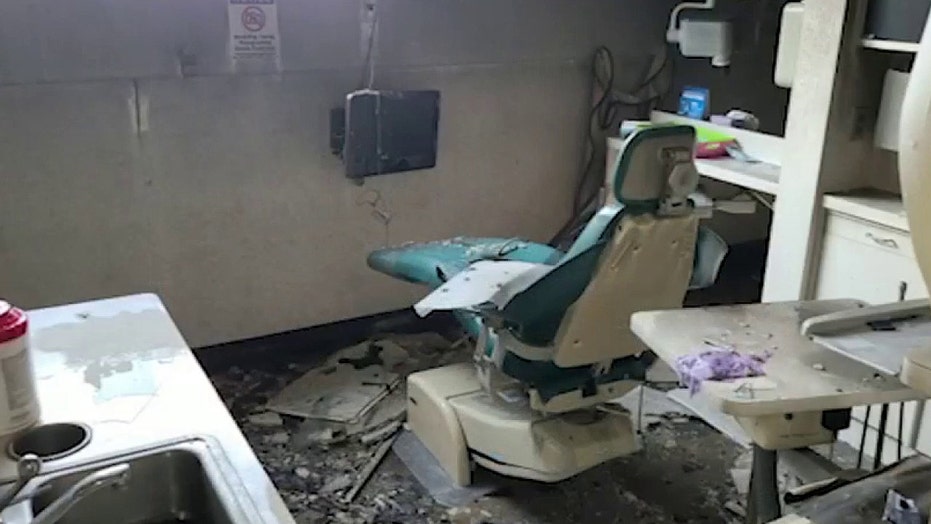 Minneapolis dental clinic picked clean by looters: 'I lost everything'

Dr. Ali Barbarawi, owner of Chicago Lake Family Dental, reacts on 'Fox &amp; Friends' to thousands of dollars in dental equipment being stolen from his vandalized office two days away from their planned reopening.

A dental clinic owner said on “Fox & Friends” Thursday that vandals destroyed his business during the George Floyd protests last week, explaining that police officers could not respond to stop the damage.

Dr. Ali Barbarawi said his security alarm system company notified him that there was a breach at his clinic. He said his clinic provides services to the underprivileged and people without dental insurance.

Barbarawi said he called the police, but dispatchers told him there would not be a response until the following morning.

“I thought that was terrible,” said Barbarawi, adding that he saw smoke but that the fire department also could not get to the clinic. 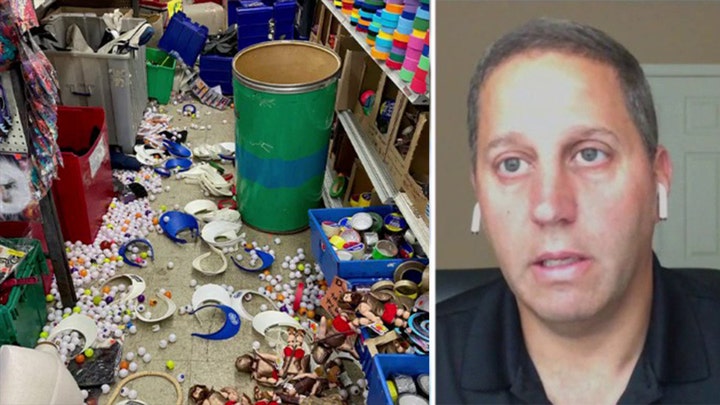 “I thought that was everything, I lost everything.”

Barbarawi's comments came after riots, looting and attacks on police have occurred alongside peaceful protests over Floyd's death in Minneapolis police custody. President Trump has criticized the Minnesota governor and mayor of Minneapolis for failing to protect the city from looters and vandals, including allowing a police precinct to be set on fire last week.

Barbarawi said that the business has been closed for two months due to government-mandated stay-at-home orders to prevent the spread of the coronavirus, and now his patients will have to wait even longer for care.

“People have been waiting for two months for us to come back and serve them and now, out of nowhere, you have this big challenge and then the patients have to wait more."