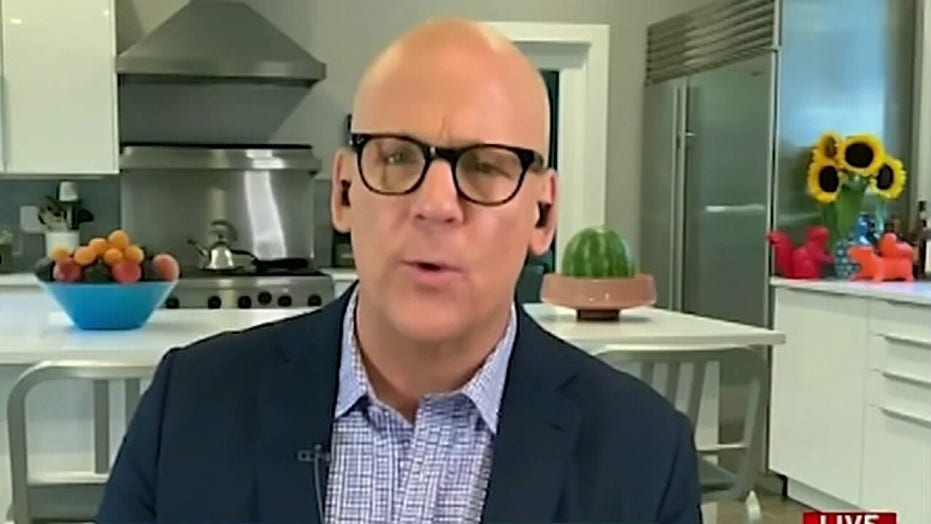 Multiple Democratic lawmakers and members of the media have been pushing a claim that President Trump is using the deployment of federal agents in major cities to "steal" the upcoming 2020 election.

A montage shared by Grabien founder and news editor Tom Elliott captures a growing trend among the president's critics that his efforts to quell the violence in cities across the country are politically motivated.

The theory appeared to have originated on Tuesday by MSNBC political analyst John Heilemann, who warned that the presence of federal officers in Portland was a "trial run" of what's to come in November.

"I think we are looking at potentially a trial run for a kind of, a genuine attempt to, through intimidation and potentially through force, to try to steal this election," Heilemann said. "I think we are now at the point where, you know, we see what the president is doing, we see his intention to not accept an outcome of this election where he loses to Joe Biden. He is making it very clear."

Former Obama Attorney General Eric Holder was later asked by "The ReidOut" host Joy Reid if he was "concerned" about what her MSNBC colleague predicted.

Holder said "we have to be prepared" for what the president would do following a defeat in November.

"We have to be prepared for things that this nation has never faced before. And unfortunately, that could involve the use of these forces," Holder told Reid. "Who knows what he'll do and the people as part of his administration will support him in doing."

The following day, Rep. Maxine Waters, D-Calif., told Reid "it's been suggested" that what the country is witnessing is -- what Heilemann specifically cited -- a "trial run" for Trump, whom she noted recently mulled about not accepting the results of the upcoming election.

Sen. Ron Wyden, D-Ore., warned MSNBC viewers that "martial law" could be put into effect "in the middle of an election."

CNN analyst James Clapper similarly said that Trump's deployment of federal officers in major cities could be "the president's own version of martial law."

The Department of Homeland Security has been under fire in recent days after footage from the protests and riots in Portland show hostile confrontations with federal agents, including a video showing them making arrests in unmarked vans.

On Wednesday, President Trump announced that his administration was deploying 100 federal agents to Chicago in an effort to combat rising rates of gun violence in that city.

The "surge" of agents to Chicago and other American cities is part of Operation Legend – named after 4-year-old LeGend Taliferro, who was fatally shot while sleeping in a Kansas City apartment late last month – and comes as federal law enforcement officers have already descended on Portland, Ore. and Kansas City, Mo.