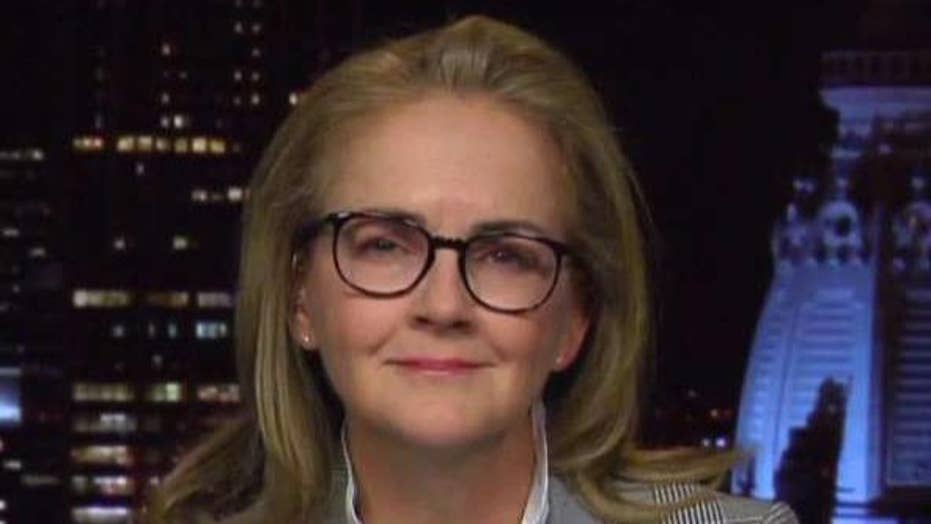 Rep. Dean: We heard incredible testimony of bribery from a president

House Judiciary Committee member Madeleine Dean on the next steps in the impeachment process.

On Friday's edition of "The Story," Sandra Smith challenged a Democrat lawmaker's claim that this week's public hearings in the Trump impeachment inquiry showcased "incredibly convincing testimony of bribery"

Rep. Madeleine Dean, D-Pa., a member of the House Judiciary Committee, responded affirmatively when Smith asked if she had heard concrete evidence of impeachable offenses on Trump's behalf.

"These are people of extraordinary credibility," said Dean, who singled out testimony by former U.S. Ambassador to Ukraine Marie Yovanovitch and ex-National Security Council staffer Fiona Hill. "We heard from most of these folks incredibly convincing, credible testimony of bribery by a president -- of a president who had a 'shadow' foreign policy." 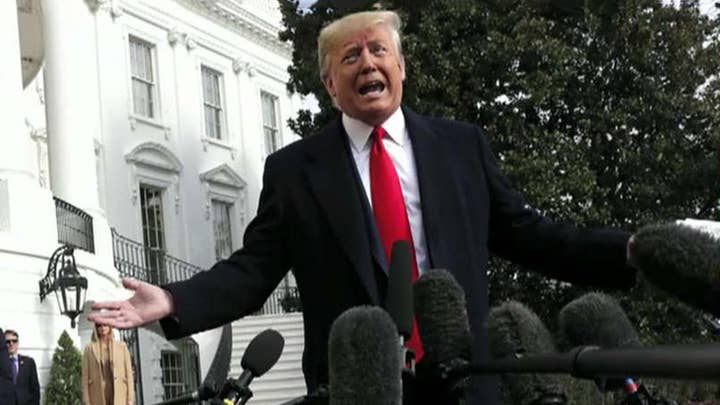 However, Smith replied that lawmakers who were in the hearing pointed out there was no discussion explicitly of "bribery."

"Even a moderate Republican like Congressman [Will] Hurd [R-Texas] ... has hinted that he would be a 'no' on impeachment," said Smith, noting Hurd is retiring after this term and does not have anything to "prove" to Trump.

"What exactly was it that you heard ... that you are basing impeaching the president [on]?" she asked.

Dean, whose committee would be tasked with drafting articles of impeachment against Trump, said she rejected claims by critics the remarks presented by witnesses amounted to hearsay.

BIDEN FUMES AT GRAHAM OVER REQUEST FOR DOCUMENTS ON SON HUNTER 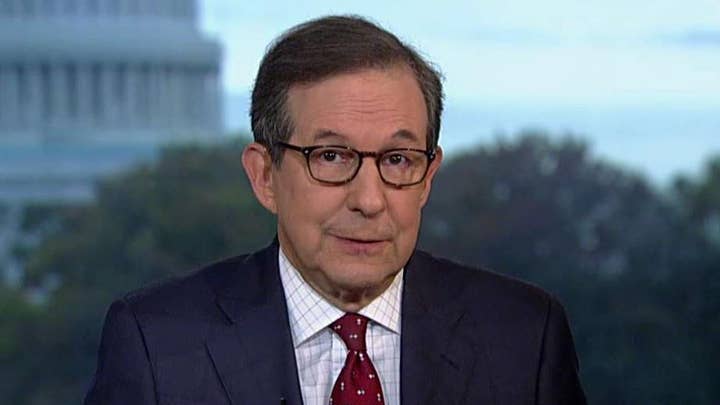 "[H]earsay evidence is credible, but we don't need just hearsay," she said. "We had first-hand folks who were in on the phone call, and you had the testimony -- Dr. Hill's testimony was without any kind of scrutiny."

"Where I stand is for our Constitution and for our democracy," she later added.

When asked if she is prepared to vote to impeach Trump should articles be put before the full House of Representatives, Dean demurred.

"Why would anybody prejudge a vote when you don't even have the articles in front of you?" Dean said, calling impeachment an "extraordinary remedy" and a "last resort."

Dean also said that Trump's insistence that he wants a Senate trial if impeached was "puzzling."