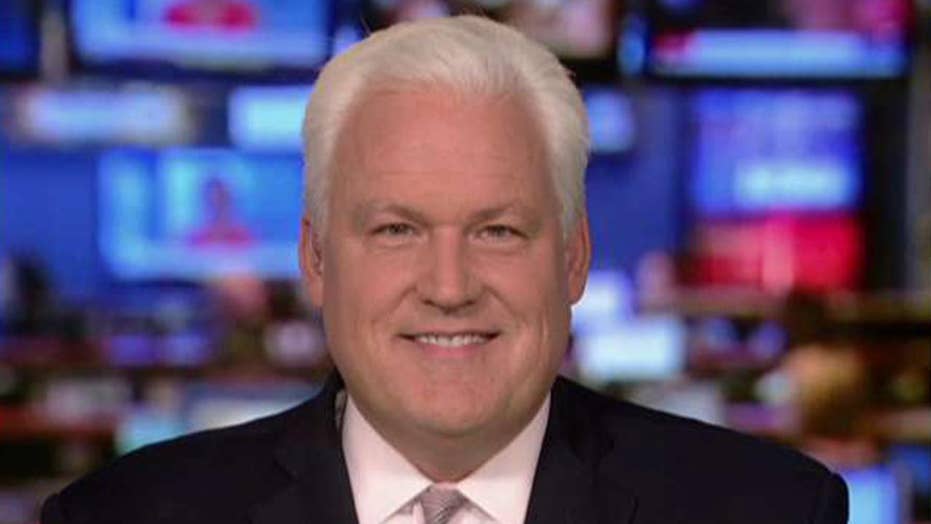 Schlapp: We need four more years of Trump and Democrats are afraid

Democrats wasted their opportunity to work on issues the American people care about, Schlapp told "Hannity" on Monday.

"They had their opportunity to show the American people what their agenda was," he said. 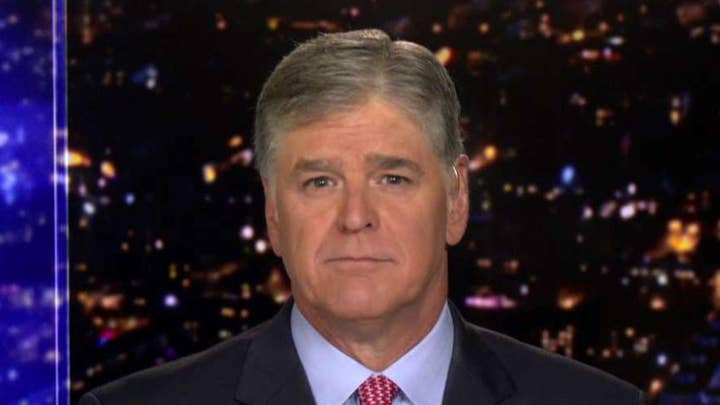 Schlapp called Democrats' current order of business is to have a "fishing expedition to find any scandal they can on Donald Trump."

"They're transfixed with this idea that if they don't bring Trump down with fake and phony scandals, that they won't win," he said.

Schlapp said Democrats are frantic to undermine the president because he will continue to hammer the "deep state" and Washington, D.C. swamp.

Earlier Monday, the chairmen of three powerful House committees issued subpoenas to the Pentagon and the White House Office of Management and Budget for documents relating to Trump’s July phone call with Ukrainian President Volodymyr Zelensky.