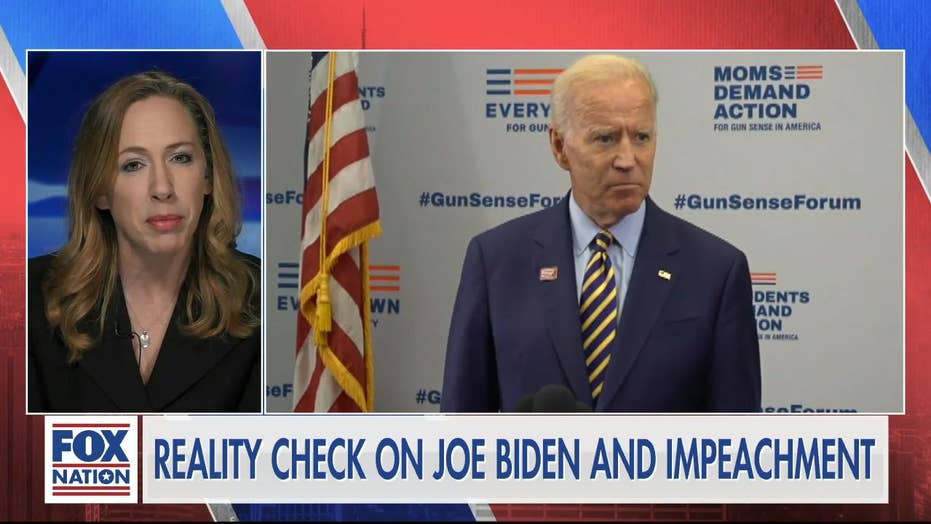 Fox News Contributor and Wall Street Journal columnist Kimberley Strassel claimed Democrats did not include "bribery" or "quid pro quo" in their articles of impeachment against President Trump on Tuesday because they realized that the charge could backfire and bring down their own front-runner.

In a news conference, House Democrats formally accused Trump of abuse of power and obstruction of Congress regarding his interactions with Ukraine, but they notably dropped some language that they have been using for weeks.

"It suddenly occurred to some members of the Democratic Party that the incredibly widespread definition -- this very broad definition that they had to manufacture in order to ensnare Donald Trump in it -- could ensnare, for instance, their own frontrunner for the Democratic nomination," Strassel told Fox Nation host David Webb on "Reality Check" on Tuesday.

"If you're going to define bribery the way Adam Schiff was defining it over the last couple of weeks, where it's supposedly anytime you asked for anything that could help you politically, you've engaged in bribery, well, of course, Joe Biden is guilty of the exact same thing. In fact, half of Washington probably engaged in an act like that yesterday," Strassel argued, pointing to the former vice president's claims that he withheld a billion-dollar loan guarantee to Ukraine until they fired their top prosecutor, Viktor Shokin.

During a January 2018 event at the Council of Foreign Relations, Biden seemed to brag about his quid pro quo when he recounted a meeting he had in Ukraine, saying, "I looked at them and said, 'I’m leaving in six hours. If the prosecutor is not fired, you’re not getting the money.' Well, son of a ----, he got fired."

"Now instead, we get this watered down abuse of power charge," Strassel said, "which is equally mystifying, in that it's not even attached or related to any statute that I know of." 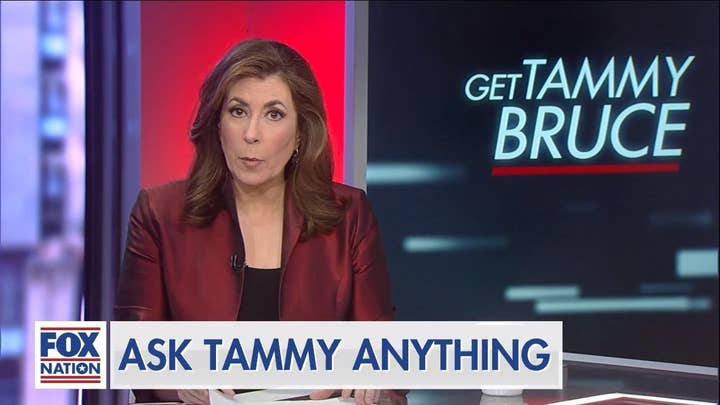 "Well, maybe they didn't poll test that one. We know they've been poll-testing these various terms, 'bribery,' 'quid pro quo' and everything else," Webb said, in reference to reports that Democrats shifted their language during the impeachment inquiry after testing various words with focus groups.

Strassel said the last-minute changes to the Democrats' case against the president shows that Pelosi's "worst fears" are coming true.

"Nancy Pelosi decided that she was going to try to protect her more moderate members who were demanding that this be more narrowly tailored," she said. "There is a reason that Nancy Pelosi didn't want to do impeachment -- resisted impeachment all the way up until the end of summer -- and it's because she did not believe it would be good for her party."

To watch all of "Reality Check with David Webb" go to Fox Nation and sign up today.