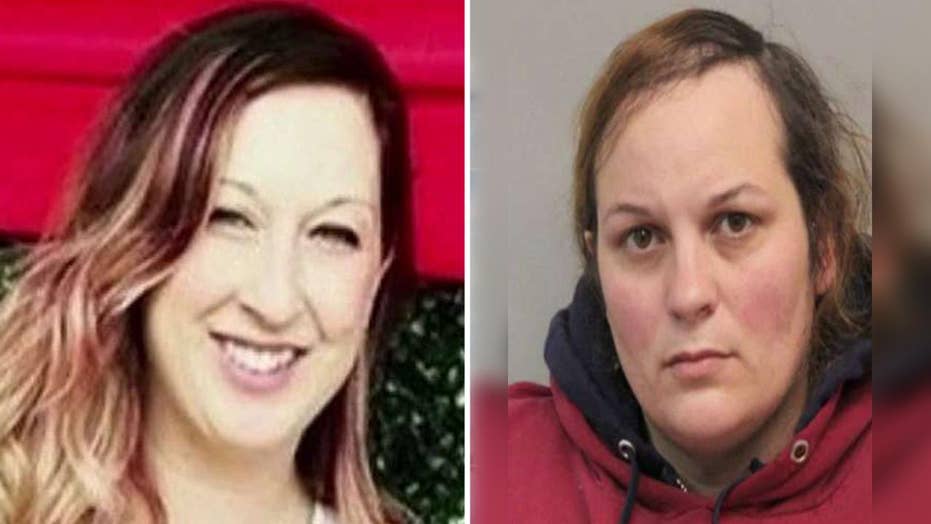 Close friend of Heidi Broussard charged with kidnapping, tampering with a corpse

Criminal Defense Attorney Bob Bianchi told "America's Newsroom" Tuesday that a Texas woman arrested in connection with the death of 33-year-old mom Heidi Broussard and the kidnapping of her baby could face the death penalty if charged with murder.

Magen Rose Fieramusca is being held in lieu of $600,000 bond on charges of kidnapping and tampering with a corpse. Investigators have alleged that Fieramusca had been plotting to take the Broussard's newborn, pretending to be pregnant at the same time as the victim.

Police zeroed in on Fieramusca after a close friend of Broussard revealed details about the long friendship between the two women on the "Jay is 4 Justice" crime podcast.

“This is something prosecutors are going to take into consideration," Bianchi said. "... When you’re looking at a decision as to whether to make this a death penalty case, 'Should she be charged with murder because she [Broussard] was vulnerable?' ... because there was a friendship that was there,” Bianchi said.

"She [Fieramusca] took advantage of her … she plotted this for a significant period of time. These are all aggravating factors that would lead towards higher charges and higher sentencing," Bianchi added.

Broussard and her infant daughter, Margot Carey, had last been seen Dec. 12 in their hometown of Austin after Broussard dropped off her older son at an elementary school. On Friday, Broussard was found dead and the girl was found safe at a home in the Houston area. Baby Margo was reunited with her father Monday night.

One of the podcast's hosts told Caressa Nolte, who said she was a close friend of Broussard, that a baby registry was linked to the residence where Broussard's body was found.

"Magen Humphrey and Christopher Green have a baby registry," the host said, referring to another name used by Fieramusca.

"Oh my God. What?”  Nolte asked, according to KHOU. “That’s Magen...her [Broussard's] best friend. She met her at church camp with me.”

The interview grew increasingly odd after Nolte explained that she had been talking to Fieramusca every day since Broussard's disappearance and claimed that Fieramusca, too, had recently given birth.