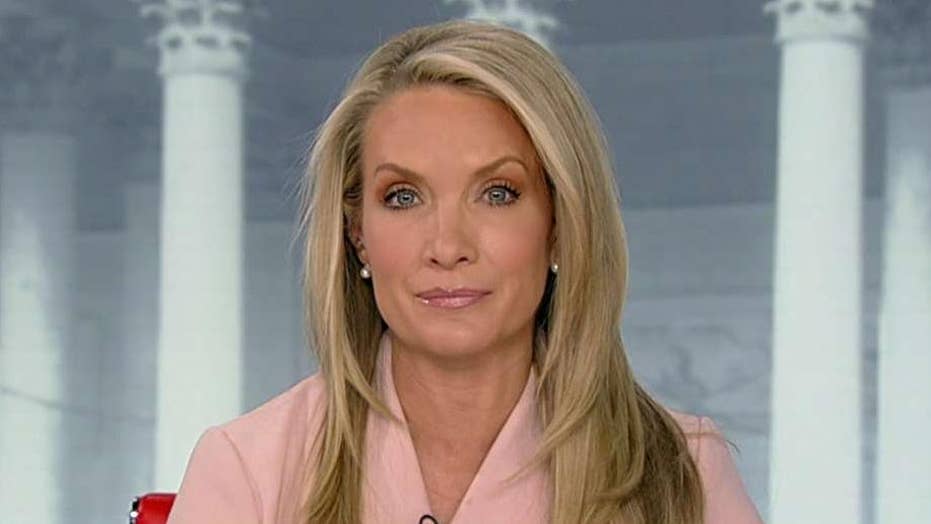 'The Daily Briefing' host Dana Perino breaks down some of the takeaways from the impeachment trial.

"The Daily Briefing" host and "The Five" co-host Dana Perino said Tuesday that Senate Minority Leader Charles Schumer, D-N.Y. risks losing the public's -- and the U.S. Senate's -- attention if he continues to offer "amendments" to the parameters of the Trump impeachment trial.

During Fox News Channel's special coverage of the trial, Perino said that Schumer needs to understand that most observers have a "limited amount of attention span."

"Not just in the [Senate] room ... but for America," she added. "Who is paying attention?"

Perino said Schumer likely understands many of his proposals will fail in the Republican-majority Senate. Other observers have noted that a few moderate Republican senators -- including Lisa Murkowski of Alaska, Mitt Romney of Utah, Cory Gardner of Colorado and Susan Collins of Maine -- are being watched closely for their votes on certain matters. 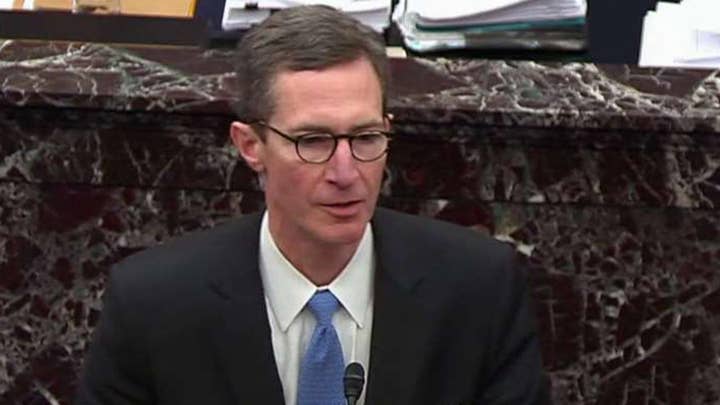 However, Perino said that it is unlikely that any Republican will "break" with the majority.

"He has to make a decision," Perino said of Schumer. "Does he want to go through all of these or tell [Senate Majority Leader Mitch] McConnell: 'Put these amendments in the record. Table them all at once. Get to the substance right away.'"

Earlier in her analysis, Perino said Rep. Zoe Lofgren, D-Calif., one of the Democrats' "impeachment managers," had been given the unenviable "job" of trying to convince senators to approve a Schumer amendment subpoenaing White House documents by "telling the Senate that they need to do their [the House managers'] job."

"Even some of the moderate senators on the GOP side have said that the House handed them incomplete homework," Perino noted.