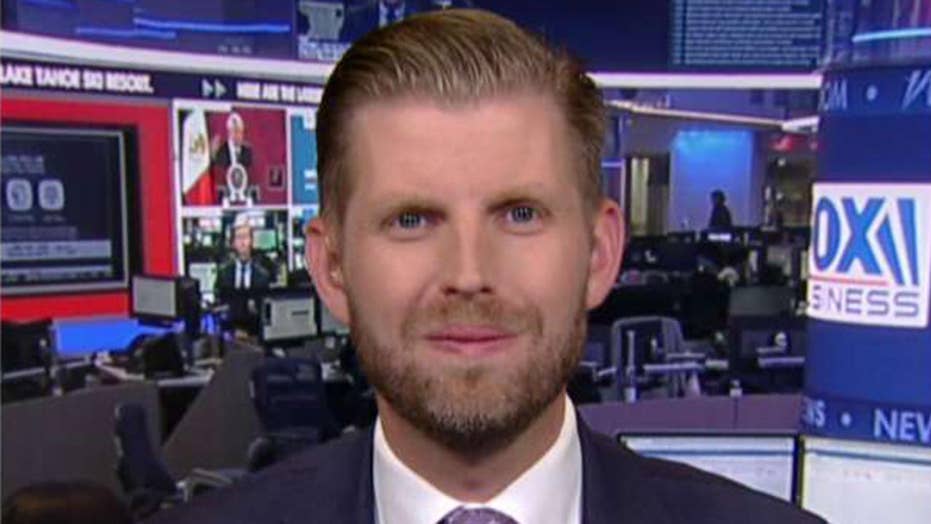 Eric Trump on 2020 Democrats' desperation to take down his father

Trump, an executive vice president at the Trump Organization, told Laura Ingraham on "The Ingraham Angle" that an ABC News report about Frank Biden is another example of untoward activity utilizing the family's famous patriarch's name and position.

In other words, the Biden family has done the opposite of the Trumps, he said.

"For the Bidens, this is a business. There's no question it became a business. You see his brother (Frank) doing it."

In 2009, while the eldest Biden, 77, was vice president, Frank Biden held a meeting with a business executive at a coffee shop in Palm Beach Gardens, Fla., where he agreed to lead a new charter school organization, ABC News reported. 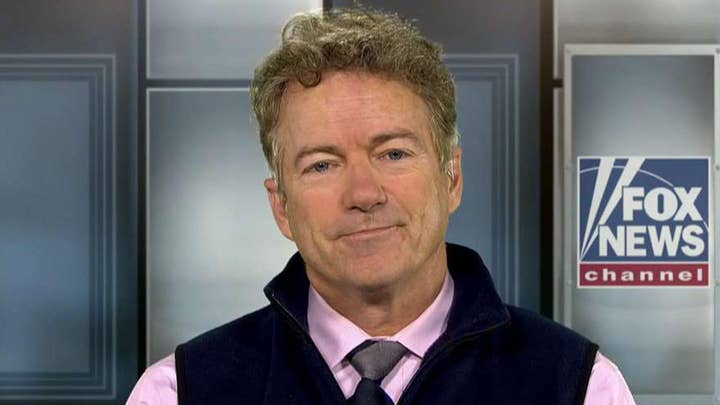 Frank Biden, according to the network, earned "hundreds of thousands of dollars over a five-year period," and "unabashed[ly]" touted his last name as a "tremendous asset," and claimed that Bidens "tak[e] care of people who need help." The charter school organization, ABC reported, was later hit by "claims of mismanagement."

Turning to the former vice president's own career, Trump remarked that Joe Biden served in the Senate for more years than Eric Trump has been alive. Biden, a New Castle County councilman in 1972, defeated Sen. J. Caleb Boggs, R-Del., and served in the Senate until around the time of President Obama's 2009 inauguration.

"This guy has a lot of problems, aside from the fact that he lacks charisma," Trump said. "Again, he hasn't exactly been a good mouthpiece for [Democrats] because he keeps on stumbling and going off on these terrible rants."

"Quite frankly, I think they're handing my father the win."