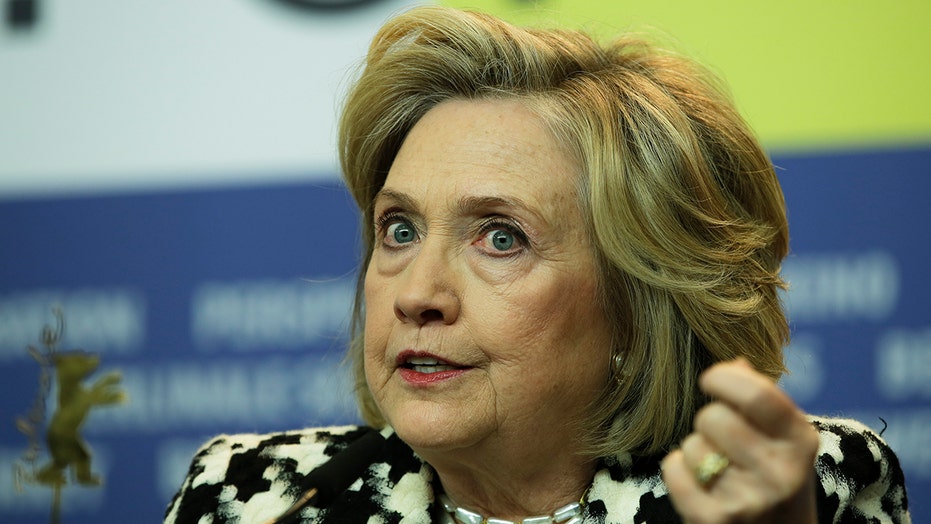 Controversy as Hillary Clinton returns to spotlight to promote new documentary; reaction and analysis on 'The Five.'

“If you really cared about the Democratic Party and you wanted them to have a primary that would be free of the past, you would not put out a documentary and a book and always try to be in the news about it,” Perino said.

Clinton, who lost the 2016 general election to Trump, appeared on CNN's “Fareed Zakaria GPS,” over the weekend and said of Vermont Sen. Bernie Sanders: "I do not think he's our strongest nominee against Donald Trump.” However, she stopped short of throwing her endorsement behind former Vice President Joe Biden.

Perino said that Biden is much more popular than Clinton was at this point in the 2016 primary.

“He could pull together a coalition that is not only maybe as broad as Hillary Clinton’s," Perino said, "but actually voters are turning out to actually vote for him."