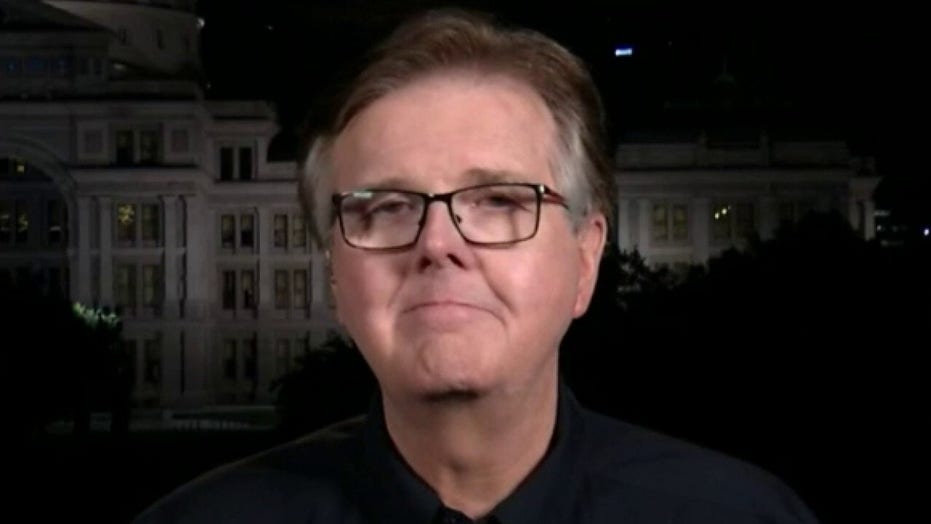 James Mattis, who served as President Trump's first defense secretary, excoriated the president in a statement to The Atlantic; reaction from Texas Lt. Gov. Dan Patrick.

Texas Lt. Governor Dan Patrick told "Fox News @ Night" Wednesday that former Secretary of Defense Jim Mattis' criticism of President Trump was an unneeded "distraction" and that America must "turn to God" if it wants to overcome racism.

"I think the timing was terrible, Shannon," Patrick told host Shannon Bream of Mattis' broadside. "And I think there are a lot of people speaking up now that are creating real distractions and undermining what we're all trying to do in this country."

CURFEWS CONTINUE: MAJOR CITIES TELL AMERICANS TO STAY HOME FOR YET ANOTHER NIGHT

Mattis released a statement to The Atlantic Wednesday evening slamming Trump for his leadership in the wake of George Floyd's death, which has been marked by violence and looting in major American cities.

"Donald Trump is the first president in my lifetime who does not try to unite the American people — does not even pretend to try," Mattis said. "Instead he tries to divide us."

Turning to Floyd's May 25 death following his arrest by Minneapolis police, Patrick told Bream that Floyd's passing and the subsequent turmoil "breaks my heart."

"We have racism in this country, Shannon," Patrick said. "But it's really an issue of love. It's loving God. If if you cannot love your fellow man, if you don't love God -- and we have a country where we've been working really hard, particularly on the left, to kick God out.

"We need a culture change to address this racism. You cannot change the culture of a country until you change the character of mankind."

"The crime against George Floyd, in my view, was a crime against all black America and against humanity and we're coming together," Patrick said. "We've got a lot of healing to do and we can't do it unless we turn to God and we need to do that now more than ever."

Patrick added that while the vast majority of America's police officers are extraordinary, "if they're bad officers, they need to be drummed out."

"This guy [former Minneapolis officer Derek Chauvin] has a bad record [from] before, still should not have been a police officer," he said. "But we have 700,000 police officers, men and women. And they are extraordinary, for the most part."