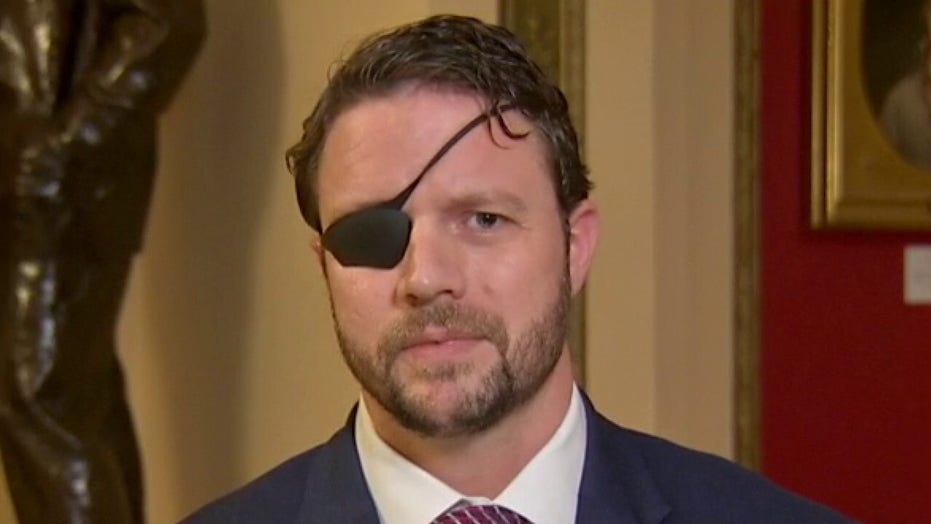 Rep. Dan Crenshaw, R-Texas told Fox News Wednesday that he and other GOP lawmakers have been working on a response to the socialistic "Green New Deal" championed by Sens. Bernie Sanders, I-Vt., Edward Markey, D-Mass., and Rep. Alexandria Ocasio-Cortez, D-N.Y., among others.

Crenshaw said Wednesday on "The Story" that those on the left championing the Green New Deal care more about activism and "virtue signaling" than actually finding ways to improve the environment.

Crenshaw added that President Trump talked about environmental issues in last week's State of the Union address and noted that he and Reps. Garret Graves, R-La., and Greg Walden, R-Ore., have been working on a package that would be more economically constructive but reach the same goals as the Green New Deal.

"One part is simply using existing funds at the Department of Energy to invest in research and development and pilot programs for carbon-capture within the natural gas sector," he said, adding that despite his description it would not be "science fiction." 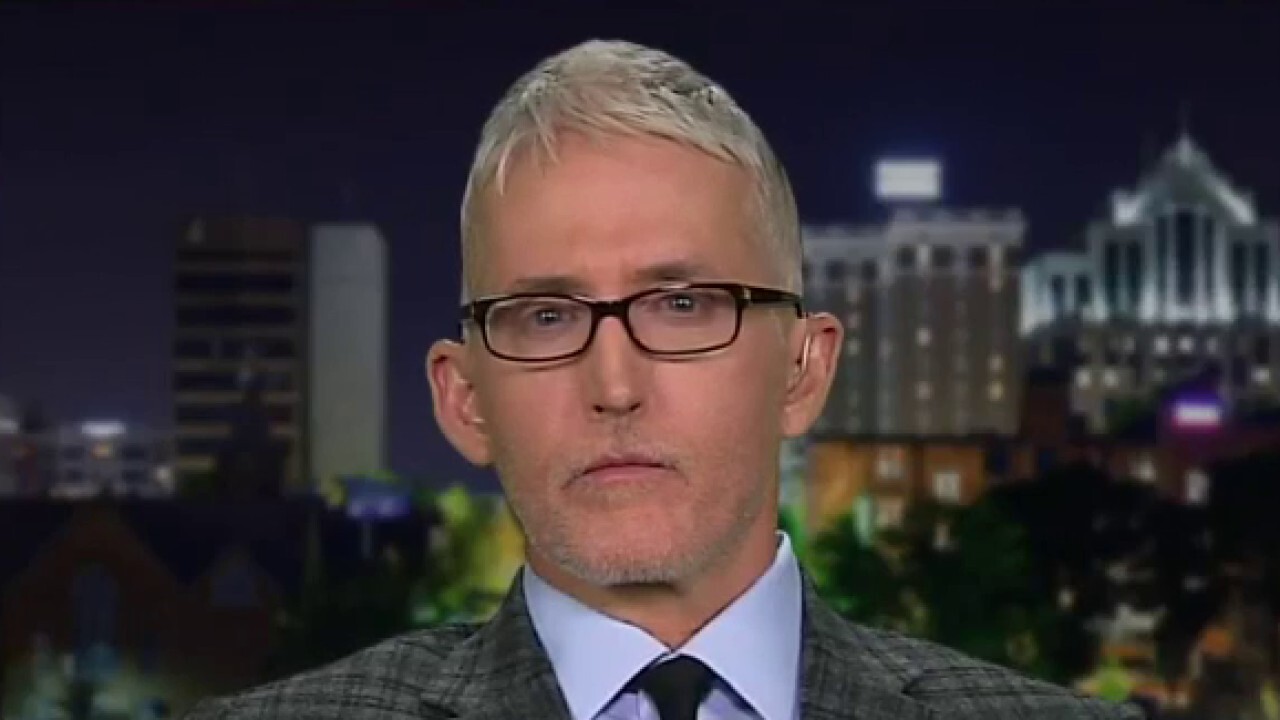 The congressman said that there is an operation near Houston that powers 5,000 homes -- while taking in natural gas and recirculating the resulting carbon dioxide back through the facility, resulting in zero emissions.

"What Bernie Sanders is talking about [is] a socialist takeover of the economy. He doesn't actually care or have any solutions. None of these Green New Dealers -- they care about virtue signaling, they care about yelling and screaming, the care about scaring children."

He reacted incredulously to a video posted by Ocasio-Cortez from last year, in which the Bronx lawmaker questioned the wisdom of Americans having children due to the allegedly impending environmental catastrophe.

"Passion doesn't equal substance and radicalism is not a substitute for sophistication," he replied.

"You read the Green New Deal, most of it has nothing to do with the environment at all and it's a dogmatic approach to an only-wind-and-solar energy grid, which is simply physically impossible.

Markey and Ocasio-Cortez were the respective Senate and House sponsors of the most prominent Green New Deal legislation, which failed a test vote in the Senate after 42 Democrats, as well as Sanders, voted "present."