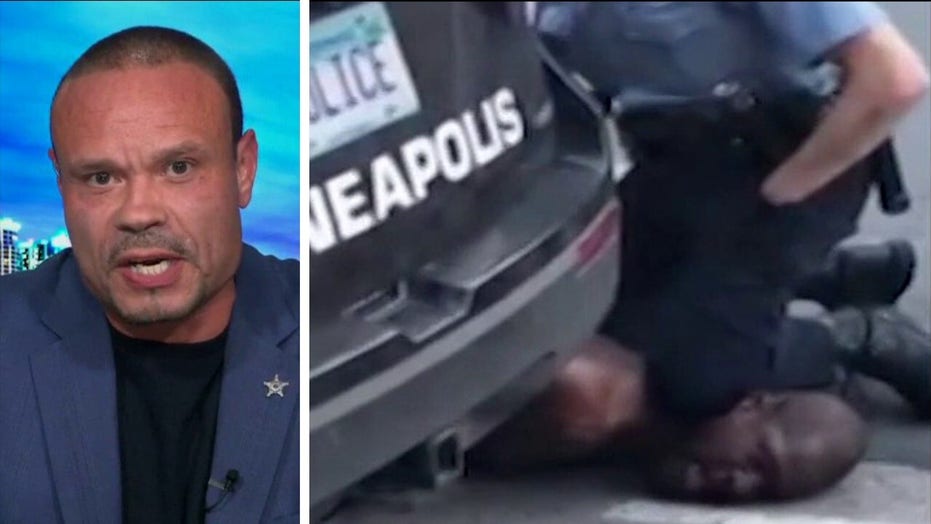 Dan Bongino reacts to George Floyd's death: The video tells a story that you can't run away from

Former Secret Service agent and ex-NYPD officer Dan Bongino reacted with disgust Wednesday to video showing a Minneapolis police officer placing his knee on the neck of George Floyd, a black man who died soon after his arrest on suspicion of forgery.

"When I was in the 75th precinct as a New York City Police Department [officer,] the golden rule was when the cuffs are on and the subject is controlled, the fight is over," Bongino, a Fox News contributor, told "Hannity." 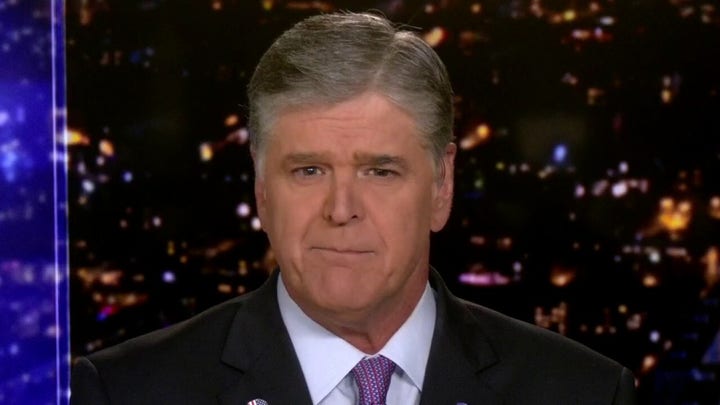 "That is it. And what I don’t understand about this ... I get it, maybe it is a stressful job and we all understand that, but after a minute, 30 seconds, one minute when the subject is contained and you have other officers on the scene even engaging in crowd control, it is clear this could be potentially a deadly situation with a blood choke lasting that long and in this case, sadly it did. I mean, this is really, really tough to watch."

Bongino explained that there are two types of chockeholds, and added that one, the "tracheal choke", is "almost universally banned in law enforcement."

"But what is happening here appears to be a carotid choke, which is a blood choke, which cuts off ... before the arteries which restricts blood flow to the brain. It is very dangerous.

"After a long period of time, obviously, restricting blood flow to the brain is going to result in potentially permanent damage. In this case, death."

“I’ve wrestled with, more than anything else over the last 36 hours, one fundamental question: Why is the man who killed George Floyd not in jail?” said Frey, who is white.

He later added: “I saw no threat. I saw nothing that would signal that this kind of force was necessary.”

The FBI was investigating whether officers willfully deprived Floyd of his civil rights.