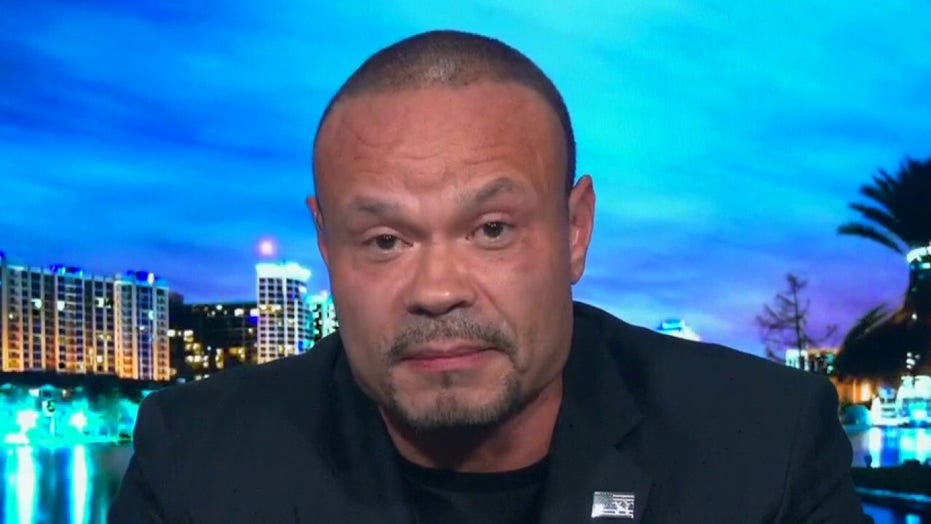 Fox News contributor Dan Bongino gave an update on his health on “Fox & Friends” Monday following a radiologist revealing a tumor on his neck last week.

“I get lipomas -- fatty tumors once in a while," Bongino said. "They’re benign, I’ve never had any issue with them at all and I noticed there was a lump on the left side of my neck about two weeks ago. I thought it was from grappling -- I had gotten choked out a couple of times, I didn’t think any of it so I went to get an MRI thinking it was a lipoma and when I rolled out of the machine, there is nothing worse than having a radiologist look at ya and I said ‘It’s a lipoma, right?' And he said ‘no, it is not a lipoma.'”

Bongino announced the health issue to his radio audience on Sept. 22, saying “There’s a strong likelihood that it is not cancerous.”

Bongino said that the radiologist discovered a 10 cm by 7 cm tumor in his neck.

“I don’t know what it is yet, but, specific thanks to Sean Hannity. I know the audience doesn’t get to see the personal side of him,” Bongino said.

Bongino went on to say, “I missed Tuesday's show that night. I never cancel on Sean, ever. I’m always on on Tuesday and when he found out, he called. He spent two hours on the phone and connected me to I think every doctor known to humankind that could help me out. Thanks to him, I got a biopsy and I’m hoping to get the results today and, obviously, hoping for the best.”