All conservatives have a memorable moment listening to Rush: Dan Bongino

Cumulus Media's Westwood One announced on Wednesday that Dan Bongino will be launching a new radio show during the time slot left vacant by conservative talk radio icon Rush Limbaugh.

"The Dan Bongino Show will tackle the hot political issues, debunking both liberal and Republican establishment rhetoric," the press release described. "As a former Secret Service agent and NYPD officer, Bongino is uniquely positioned to provide commentary and analysis that directly questions the philosophical underpinnings of both the Left and Big Government Republicans."

RUSH LIMBAUGH PRAISED BY DAN BONGINO: HE WAS 'WHAT CONSERVATISM WAS ABOUT'

Bongino, a Fox News contributor, said he was "excited to embrace the immense power of radio to connect with my listeners live for three hours every day. This is an incredible privilege, and I pledge to honor the trailblazing work of those who came before me."

"Dan is passionate and relatable, with a natural ability to connect with his audience," said Suzanne Grimes,  Westwood One's president, in a statement. "Dan has been on a meteoric rise since his podcast launched in 2019, and we look forward to watching his star continue to soar." 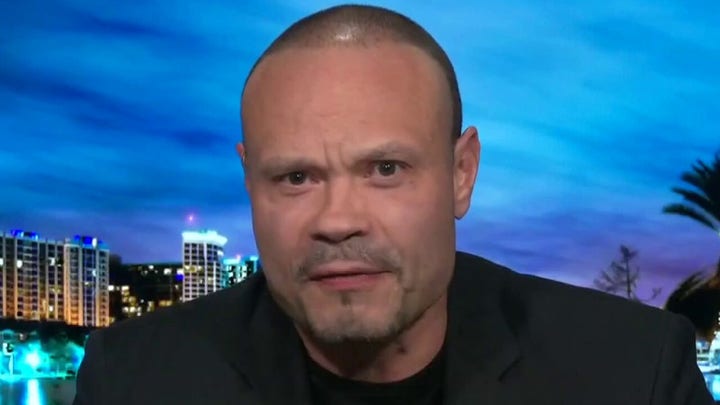 Bongino praised Limbaugh after his passing, telling Fox & Friends, "Every conservative I know, everyone has had that Rush Limbaugh moment where they were listening and heard an idea for the first time ever."

Bongino himself had a recent health scare, being diagnosed with Hodgkin lymphoma last September. He said Limbaugh’s cancer diagnosis was a "lifetime journey" that makes you appreciate and acknowledge the impermanence of life, despite the "horrible" experience of chemotherapy.