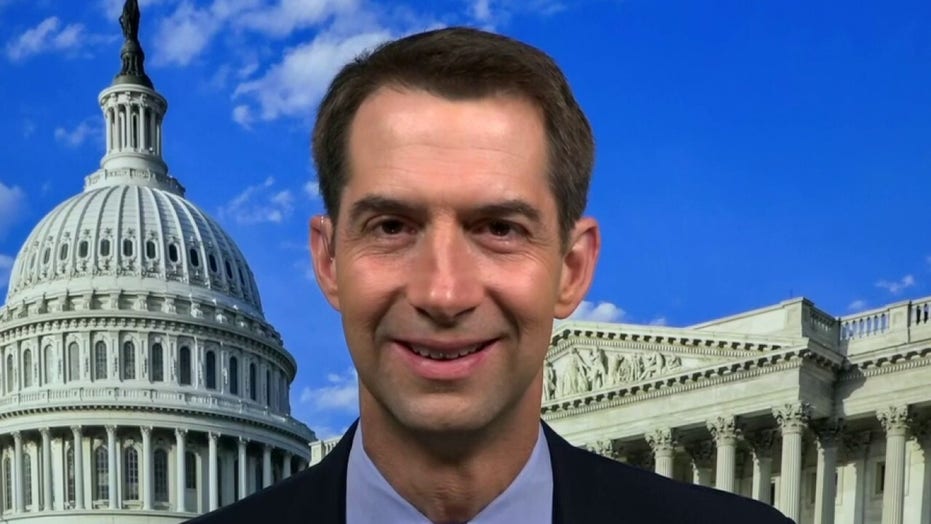 Sen. Tom Cotton on coronavirus origins: All the evidence points to one of two labs in Wuhan

Senate Intelligence Committee member Tom Cotton, R-Ark., told "The Story" Monday that the U.S. should break away from the World Health Organization (WHO) and forming a new global agency if the WHO fails to commit to "more transparency and accountability."

Cotton told host Martha MacCallum that at a minimum, WHO Director-General Tedros Ghebreyesus "and his team need to leave the WHO and leave now.

"But if they don't leave and if the WHO doesn't commit itself to more transparency and accountability, then the United States should lead the world's leading countries -- from a scientific standpoint -- to create a new organization that will be a world health organization and not a world politics organization." 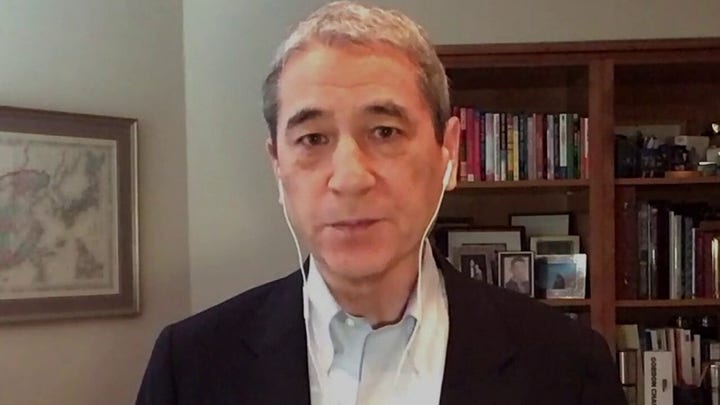 Cotton also criticized the WHO's stance toward Taiwan, calling it an "outrage" that the island nation had been "precluded" from sharing information about its mitigation strategies after becoming one of the first countries to raise concerns about China's early handling of the pandemic.

MacCallum played a clip of WHO Health Emergencies Program Director Dr. Michael Ryan claiming that his office has not yet any evidence linking the coronavirus to a virology laboratory in Wuhan.

"We have not received any data or specific evidence from the U.S. government relating to the purported origin of the virus," Ryan claimed. "From our perspective, this remains speculative. If that data and evidence is available it will be for the United States government to decide whether and when it can be shared."

"It's difficult for the W.H.O. to operate in an information vaccum," Ryan added.

In response, Cotton remarked that it must also be "difficult" for the W.H.O. to receive any clear data from the Chinese Communist Party.