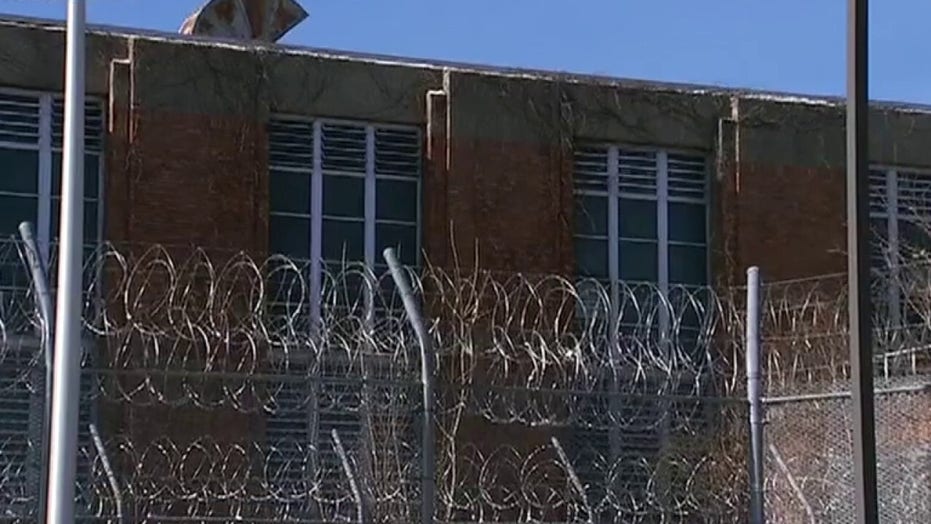 In the wake of the coronavirus outbreak, director of Justice Action Network Holly Harris says that “jails and prisons are vulnerable to the virus just like nursing homes.”

”It’s not a question of if, but, of course, when, and we’re seeing that at [Rikers Island in New York City] correctional facility that the coronavirus is going to invade one of the incarceration facilities and it’s going to spread like fire through a dry barn,” Harris said on special Fox News coverage Thursday morning.

Harris said that there is concern about the most susceptible and sick inmates in the prisons.

“My organization along with so many conservative criminal justice organizations across the country are calling for these individuals to be transferred to home confinement during this crisis.”

CORONAVIRUS LEADS SOME OVERSEAS PRISONS TO RELEASE INMATES; RIKERS, OTHER US PRISONS CONSIDER THE SAME

As the coronavirus continues to spread around the world claiming lives and rattling the global economy, major U.S. prisons such as Rikers Island are considering releasing their inmates to prevent a potentially catastrophic situation. 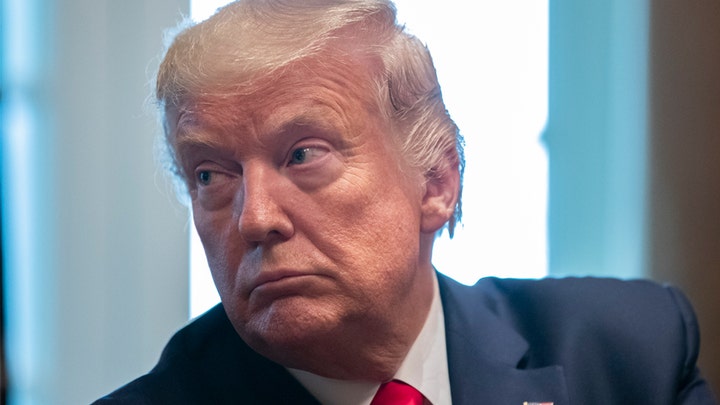 The debate over whether to release the prisoners follows Iran’s move on Tuesday to free some 85,000 inmates from its deeply infested and dilapidated prisons. The U.K., likewise, has suggested similar measures.

America's nearly 7,000 jails, prisons and correction facilities pose a fertile breeding ground for the virus, given inadequate health conditions in normal circumstances, as well as the inmates’ close proximity to one another. Though no cases have been reported in any of the nation’s prisons, advocates for releasing the inmates say prisons represent a ticking time bomb if nothing is done.

Harris said that the elderly and people 55 years of age and older are very unlikely to commit further crimes if they are transferred to home confinement. Harris said that that age demographic is the most expensive to incarcerate, citing that Rikers Island had spent $88 million on the incarceration of inmates 60 years and older since 2013.

“During this time, we’re going to need to see more investment in education and our economy. Of course, and health care. Now is the time to be smart about our spending.”

Harris said that while Trump’s elderly home confinement program as part of Trump’s First Step Act applies to non-violent offenders who already served two-thirds of their sentence, she is asking that the program be expanded to inmates during the current public health crisis.