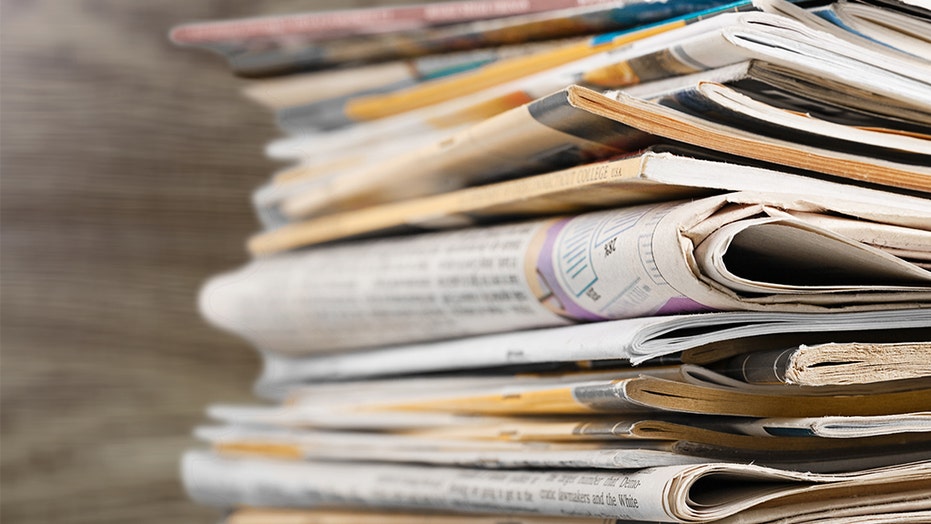 Though news abounds in these uncertain times, so do newsroom layoffs.

Media may be designated essential business, but as ad revenues dry up, many news organizations are forced to shed costs or even cease publication.

Since 2004, roughly one-fourth of all American newspapers, around 2,000, have shut their doors or been lost to mergers, according to researchers at the University of North Carolina.

But this year, news publications were having a “better year than they thought they would” -- up until March, that is, Ken Doctor, a news industry analyst with Newsonomics, told Fox News.

As local businesses from auto dealers to real estate companies began to shut down, they canceled their advertisements. In March alone, local newspapers will be down 10-25 percent in ad revenues, Doctor predicted. In April, they’ll be down another 30-50 percent.

This comes as many of them are losing out on digital subscription-based revenue by eliminating paywalls to keep communities informed of coronavirus updates.

Digital traffic is up “almost double” in a lot of places, according to Doctor, which has lead to an uptick in ad revenue of “maybe 20 percent,” but digital ad revenue, for many newsrooms, is a much smaller piece of the pie.

Even so, digital-only outlets are struggling, too. On Saturday, Jim Spanfeller, CEO of G/O Media, told staffers “this will hurt,” in an email obtained by the Daily Beast.

Larger publications that have substantial subscription-based revenue -- The New York Times, The Wall Street Journal, The Washington Post -- will be better equipped to absorb the blow.

In Pittsburgh, Tribune Total Media combined its two print editions into one and laid off much of its staff. Other Pittsburgh papers implored readers to give donations, while the 175-year-old daily newspaper the Pittsburgh Catholic on Friday ceased publication and terminated all employees. "Coronavirus is a jagoff," Pittsburgh City Newspaper said, referring to the pandemic with a local insult, as it launched a membership campaign to keep its newsroom open.

In D.C., Washingtonian magazine laid off all of its fellows, mostly recent journalism graduates, and instituted a 10 percent pay cut for staffers making above $40,000.

The Portland Mercury in Oregon and The Stranger in Seattle both suspended their print editions and laid off dozens of staffers.

“Ninety percent of The Stranger's revenue comes from people being able to gather in public -- in rock clubs, theaters, museums, restaurants, bars, etc. -- and many of our advertisers are shutting down operations,” The Stranger said in a release.

Voice Media Group, which runs newspapers in Phoenix, Denver, Houston and Miami, is asking for donations and cutting staff salaries by 25 percent, 35 percent for executives.

“Because of this, layoffs will very likely be necessary at VMG. We can’t yet tell you how many because we don’t know where the financial bottom will be in this ongoing crisis,” Voice Media Group said in a statement, according to Neiman Journalism Lab.

Riverfront Times in St. Louis, Mo., laid off “nearly the entire staff.” Euclid Media Group, which owns Riverfront Times and six other weekly papers, has slashed nearly 80 percent of its workforce and those who stayed took significant pay cuts.

“Never in our wildest dreams did we anticipate this, and we are heartbroken to have to let go of these hardworking and talented people. My hope is that in the very near future, we can go back to business as usual,” said Keaton.

The Oklahoma Gazette, Milwaukee’s Shepherd Express, The Pulse in Chattanooga, Tenn., and City Pulse in Lansing, Mich., have all suspended print publications, as well. The Austin Chronicle has cut from weekly to biweekly in print after taking a major hit from the cancelation of the South by Southwest (SXSW) festival.