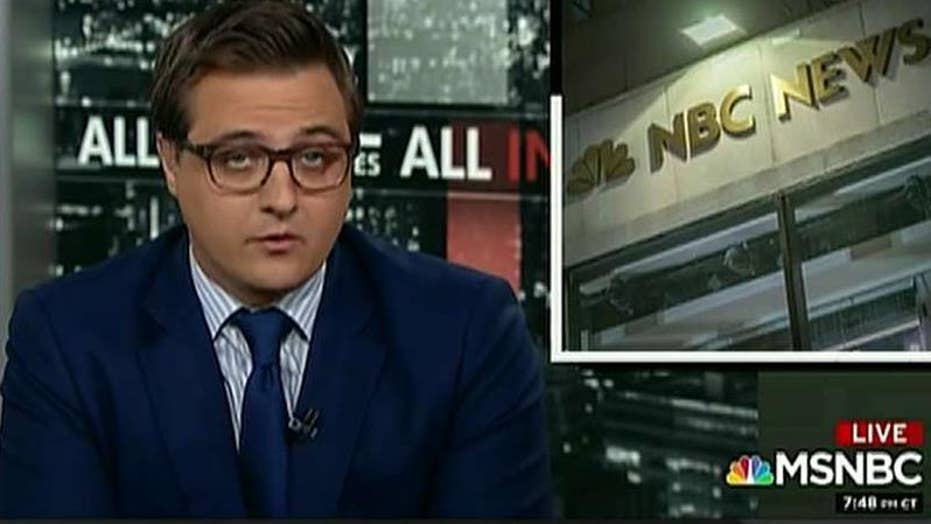 Hayes spent a portion of his Monday show criticizing President Trump and Republicans who have hinted at reopening portions of the nation that are now shuttered amid the coronavirus pandemic in order to help the economy.

At one point, Hayes claimed that 50 percent of the population could be infected with coronavirus -- but MSNBC’s official Twitter account botched the quote and said half of America would die.

The now-deleted, original tweet quoted Hayes saying, “There is no option to just let everyone go back out and go back to normal if a pandemic rages across the country and kills 50% of the population.”

MNSBC eventually deleted the tweet and issued a correction.

“Correction: The quote tweeted is incorrect due to an editing error. It should read: ‘if a pandemic rages across the country and infects 50% of the population, and kills a percentage point, at the low end,’” MSNBC wrote. “The erroneous tweet is included for the record.”

Mediaite reported that the original, incorrect tweet received “over 2,000 likes 700 retweets” before the network deleted it.