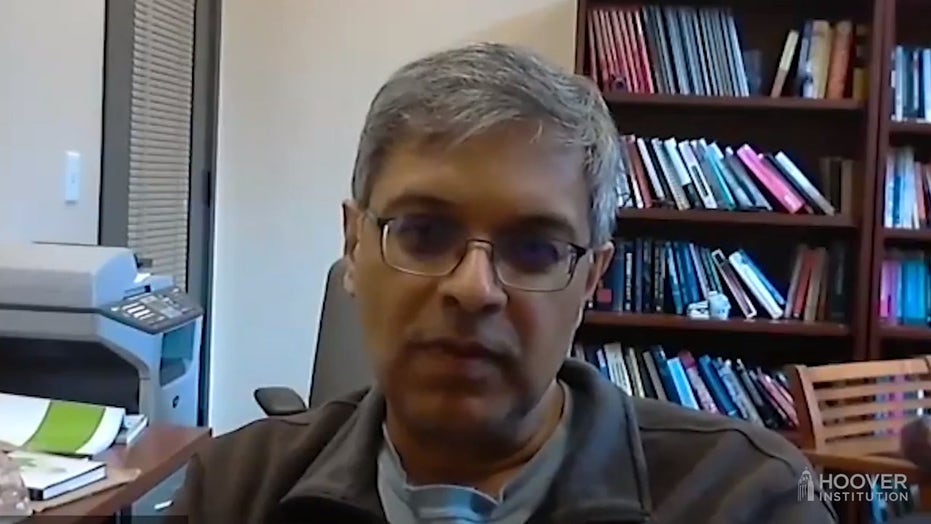 A new coronavirus study in Santa Clara County, Calif., found the death rate of COVID-19 is far lower than previously thought, suggesting serious implications for the process of reopening the U.S. economy, according to one study's co-author, who holds an MD and Ph.D. in economics.

"The COVID infection is substantially more common in the population than we'd realized prior to this study," said Stanford University professor of medicine Dr. Jay Bhattacharya on Fox Nation's "Uncommon Knowledge with Peter Robinson".

"We figured out about somewhere between 2.8 and 4 percent of Santa Clara County has had evidence of COVID infection," continued Bhattacharya, describing the results of his preliminary report that has not been peer-reviewed.

"The good news is it's not as deadly as we might have thought," he observed.

"There's some more nuance to that calculation," he said of determining the death rate of COVID-19, "but the bottom line is that once you do that nuance, it's probably about as deadly as the flu or a little bit worse per case."

Bhattacharya stressed that this should not be interpreted to mean that the novel coronavirus is not a deadly threat, pointing out that there is no vaccine, that it is highly infectious and that many Americans have died from a coronavirus-related illness. 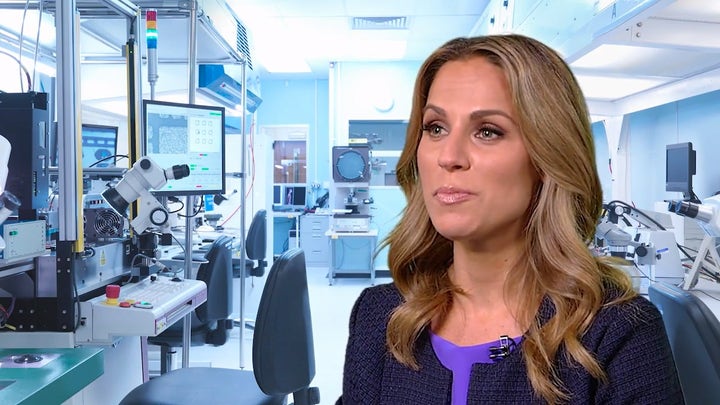 "Instead of having a death rate of -- like the World Health Organization said -- three in a hundred," he continued, "our estimates suggest about somewhere between one and two in a thousand die from getting infected."

VOLUNTEER DOCTORS GO ABOVE AND BEYOND ON CORONAVIRUS FRONT LINES

He also said that he is not interested in second-guessing public health decisions that have been made prior to his finding.

Though he does believe that widespread testing of this kind will provide a clearer set of facts for policymakers as they begin easing lockdown orders.

"I think what is productive is to think about what the right thing to do is now that we're starting to have a better picture of how extensive the epidemic actually is and where we actually are," he argued. 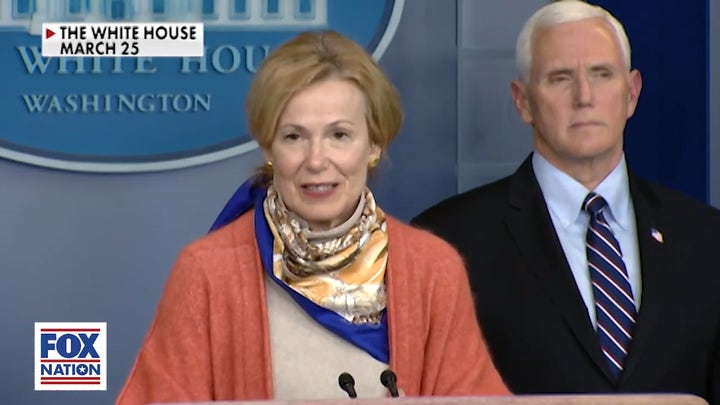 "We've seen dramatic evidence that this virus can become incredibly deadly when it overwhelms health care systems," he continued. "We basically should work very hard to avoid that because that's when the virus kills people at higher rates."

However, Bhattacharya noted that with community-based testing policymakers should be able to determine whether they can reopen their communities, without inundating their hospitals.

"Let's rework those models with this improved understanding and then see ... if we lift up the cap, would we get near the capacity of the health care system?" he asked rhetorically. "In places where it seems safe. Then let's start to lift the caps."

The study recruited a sample of people in Santa Clara County by using a Facebook targeted ad strategy. The researchers took blood samples from about 3,200 people in drive-thru testing facilities.

From those blood samples, they determined how many people have antibodies indicating strong evidence that they have been inflected by COVID-19 and cleared it from their bodies.

The findings of the study are published in a paper on medRxiv.org, which is a site that posts unpublished manuscripts about health sciences. It is a preliminary report that is not considered established information.

To hear all of Dr. Jay Bhattacharya's interview, including why he said it is likely impossible to fully eradicate COVID-19, watch "Uncommon Knowledge with Peter Robinson" on Fox Nation.