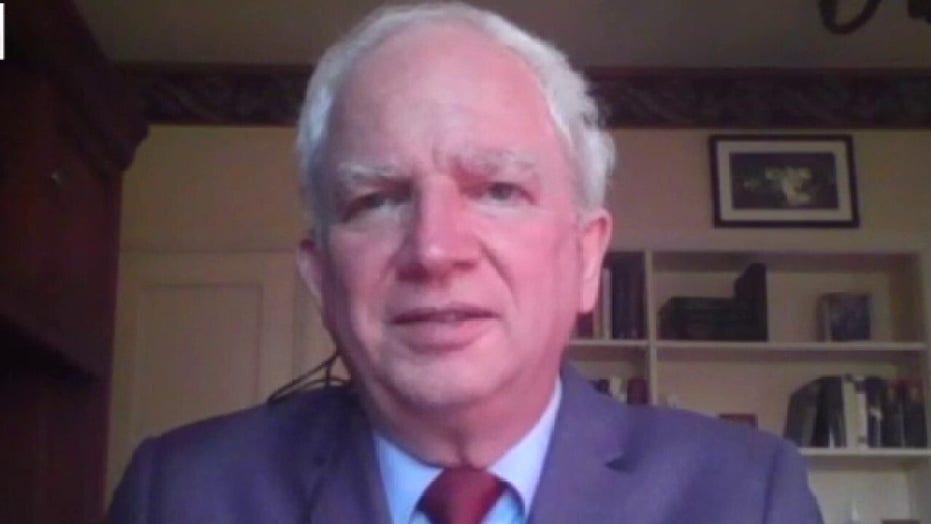 The government’s surveillance of Americans has been “exponentially” increasing over recent years, according to constitutional scholar John Eastman.

“[The coronavirus pandemic] is just now going to bring it to the forefront where we can actually see what is going on,” the Claremont Institute senior fellow told “Ingraham Angle" on Thursday.

Eastman argued that the government has been “piggybacking” on Supreme Court precedent that ruled such surveillance lawful under “exigent circumstances.”

“Those laws and Supreme Court precedents have kind of created a carte blanche for the government to step in and do the kind of things they are proposing here,” Eastman said.

Eastman said that the Supreme Court already has started cutting back and curtailing American privacy violations via the Carpenter v. the United States decision, which ruled that accessing a person’s phone records requires a warrant. 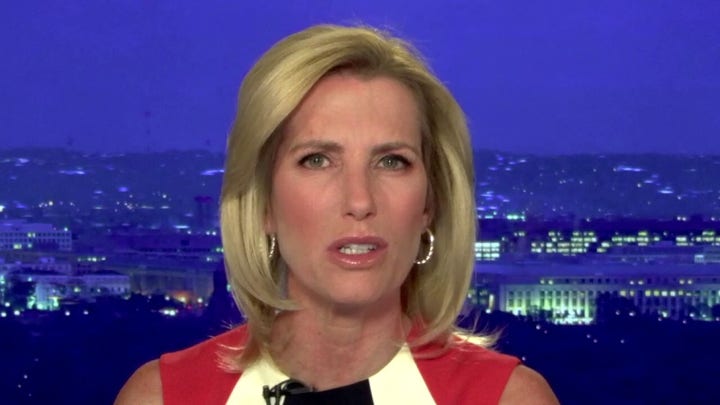 Eastman said that the Supreme Court is recognizing problems with new technologies and Internet tracking abilities that are creating real Fourth Amendment problems pertaining to search, seizure and privacy.

“I think this Supreme Court is starting to take note and starting to push back a little bit about some of the earlier precedents that maybe was a little more freewheeling in authorizing this stuff," Eastman said.

Meanwhile, Apple and Google on Wednesday released long-awaited smartphone technology to automatically notify people if they might have been exposed to the coronavirus.

The companies said 22 countries and several U.S. states are already planning to build voluntary phone apps using their software. It relies on Bluetooth wireless technology to detect when someone who downloaded the app has spent time near another app user who later tests positive for the virus.

Many governments have already tried, mostly unsuccessfully, to roll out their own phone apps to fight the spread of the COVID-19 pandemic. Many of those apps have encountered technical problems on Apple and Android phones and haven't been widely adopted. They often use GPS to track people's location, which Apple and Google are banning from their new tool because of privacy and accuracy concerns.

Public health agencies from Germany to the states of Alabama and South Carolina have been waiting to use the Apple-Google model, while other governments have said the tech giants' privacy restrictions will be a hindrance because public health workers will have no access to the data.

The companies said they're not trying to replace contact tracing, a pillar of infection control that involves trained public health workers reaching out to people who may have been exposed to an infected person.

But they said their automatic "exposure notification" system can augment that process and slow the spread of COVID-19 by virus carriers who are interacting with strangers and aren't yet showing symptoms.