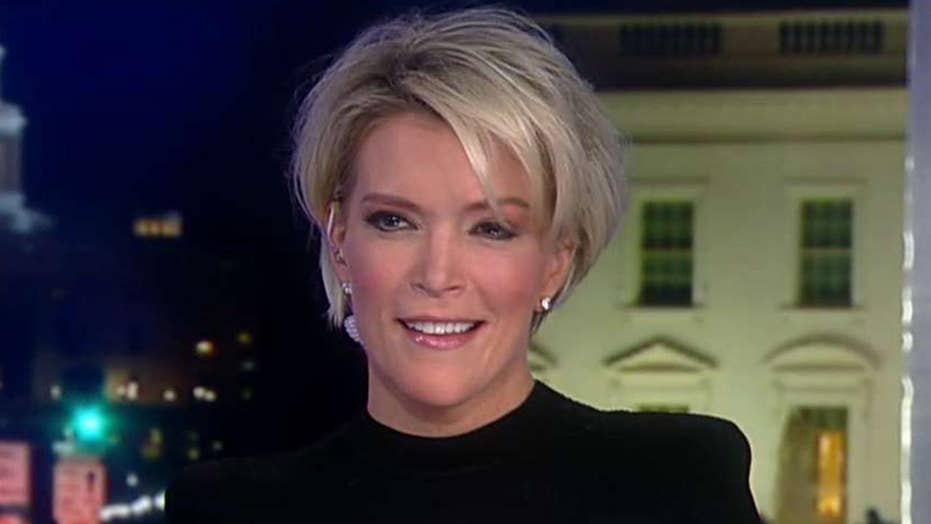 A group of high-powered women in media pushed back Thursday night against NBCUniversal’s refusal to launch an independent investigation into allegations of widespread sexual misconduct and coverups at NBC News.

A harshly worded letter that was obtained by Fox News calls on parent company, Comcast's, board of directors to “override NBC’s decision and launch a full investigation of sexual misconduct within the news division,” allowed current and former staffers to speak out despite non-disclosure agreements and have an in-person meeting with sexual harassment victims and advocacy leaders.

“These were not isolated incidents. His years of predatory behavior toward female colleagues was tolerated by executives with the same attitudes toward women – some were even predators themselves,” the letter states.

“Certain network executives have enabled a corporate culture of widespread sexual harassment and abuse, and are still trying to cover it up today,” the letter said. “Comcast must prove to its shareholders that it will pursue the truth on behalf of NBC staffers. If necessary, it should remove executives who have abused or silenced women.” 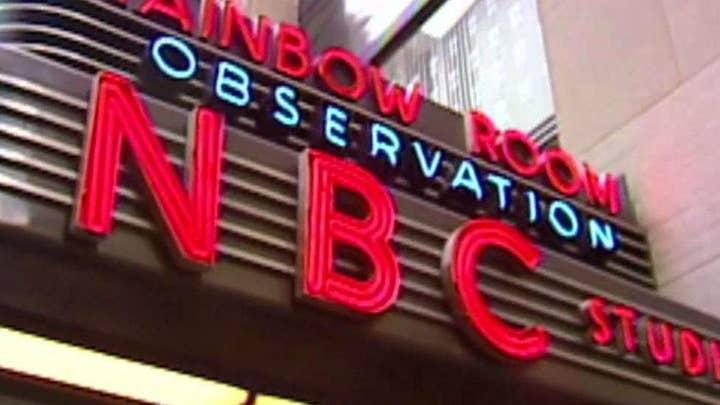 “Are these the men you want running a news network news reliant on the FCC for license renewal?” the letter asked.

Oppenheim, the president of NBC News, has downplayed Farrow’s reporting, but the book’s release has put the scandal back in the national spotlight, adding pressure to NBCUniversal and its parent company Comcast. 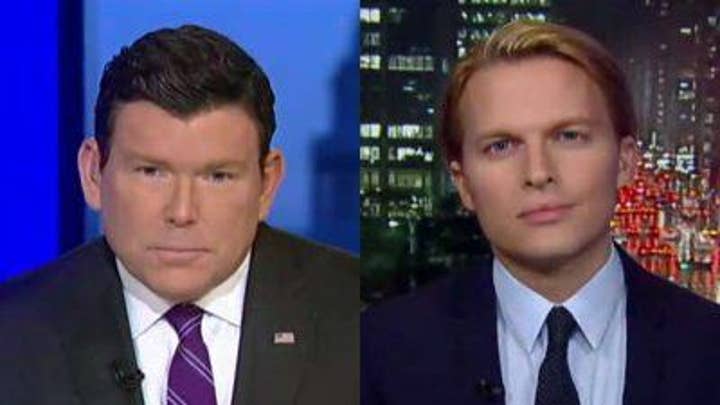 After the Weinstein and Lauer bombshells were reported in 2017, NBC refused to hire an outside investigator to determine who knew about Lauer’s sexual misconduct and whether NBC executives looked the other way. NBC relied on in-house general counsel Kim Harris despite widespread calls for an outside law firm to conduct the review.

NBC’s internal review eventually declared that management was completely oblivious to Lauer’s behavior and Harris’ colleagues were cleared by the network.

"There is no additional investigation being launched. We are very confident in the report that was conducted,” Smith told THR. "We fired Matt Lauer within 24 hours of learning what he did, and promptly launched a corporate investigation. Based on our investigative findings, we have swiftly taken appropriate actions to address the situation and improve workplace culture. It is also worth noting that this was a corporate investigation that was conducted by an almost entirely female team, none of whom are part of the News division."