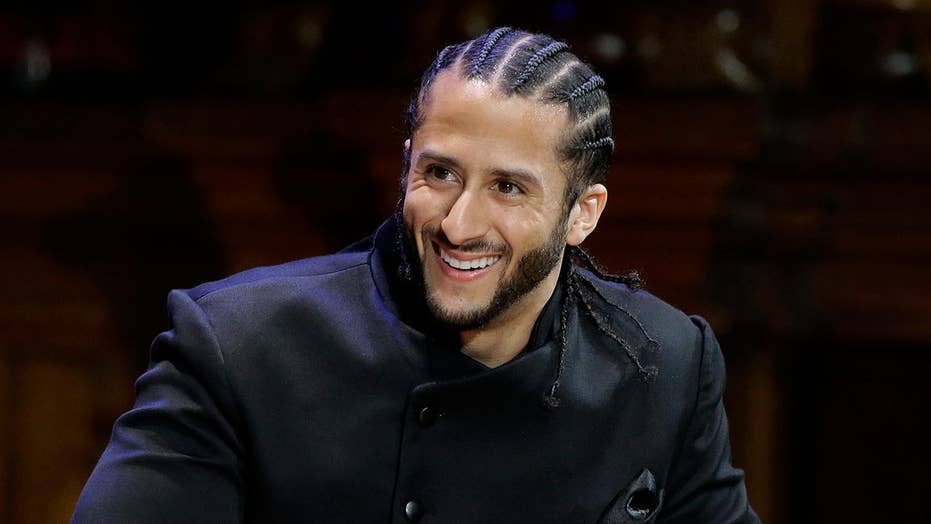 Kaepernick could get to play again; Raymond Arroyo breaks down his 'Friday Follies.'

“It’s all in private, no media,” Arroyo told host Laura Ingraham about Kaepernick's workout. “I don’t like this. Why are we giving special privileges to this guy who cost the NFL billions of dollars?

Earlier this year, the NFL paid Kaepernick and former teammate Eric Reid a nearly $10 million settlement over allegations that owners colluded to keep them from playing on a team.

“Kaepernick has made millions of dollars in endorsements, Laura, all while letting the league know he wants back in the game,” Arroyo added.

Kaepernick gained fame in 2016 by repeatedly taking a knee during the national anthem to protest racial injustice while he played for the San Francisco 49ers.

He said he thought Jay-Z and Inspire Change, the NFL’s new social justice platform, may be behind the decision.