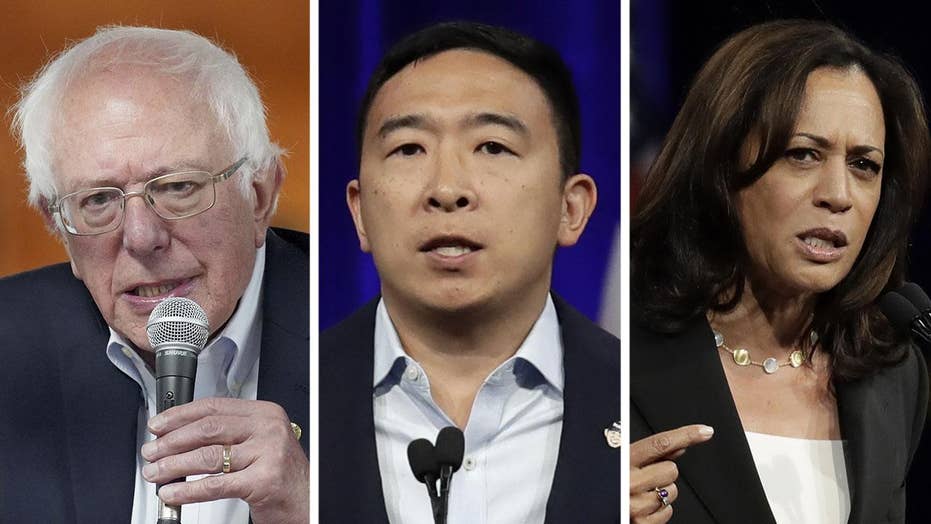 CNN's marathon town hall on climate change failed to lift the struggling network out of third place in the ratings department on Thursday night. 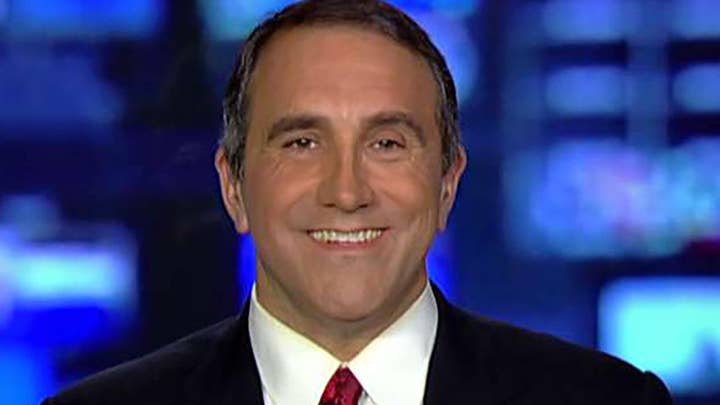 Ratings issues are nothing new for CNN, which typically finishes well behind Fox News and MSNBC.

The most-watched show on CNN during the month of August was “Cuomo Prime Time,” which finished No. 23 overall behind 14 Fox News shows and eight MSNBC programs.

CNN will take another stab at made-for-TV town hall events on Oct. 10, when the liberal network will host a similar discussion centered on lesbian, gay, bisexual, transgender and queer issues. 2020 Democratic hopefuls are expected to be grilled on a variety of issues related to the LGBTQ community on the eve of National Coming Out Day.