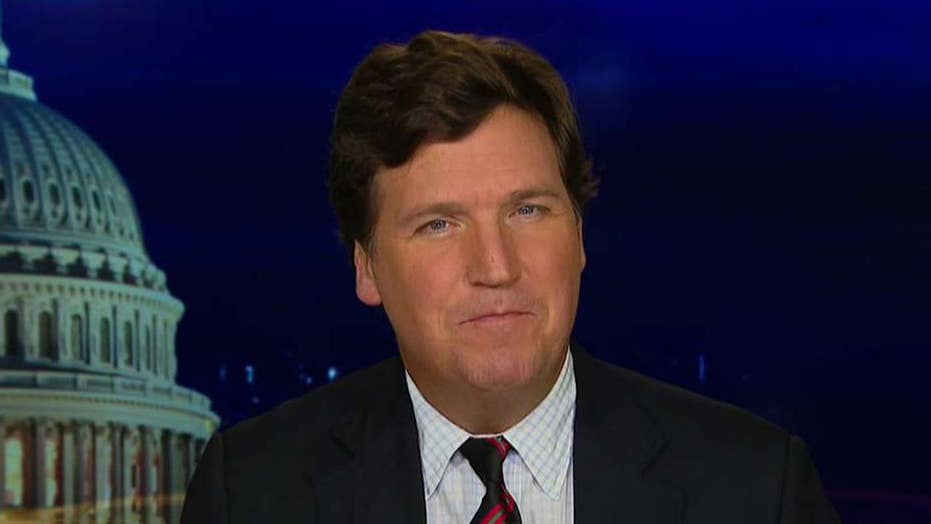 CNN anchor Don Lemon claimed that those who continue to insist that President Trump did nothing wrong are "mental" and have "got a problem."

Lemon began by calling Wednesday's testimony "explosive" and said it was "not a good day" for the Trump administration during his nightly primetime handoff with fellow CNN anchor Chris Cuomo.

"I have to say, at this point if you're continuing to say that there was no, as they say, 'quid pro quo,' or the president didn't ask, whether or not it's impeachable, that again is not up for me to decide, not up for you to decide, that's up for the Senate to decide and the American people," Lemon told Cuomo. "But to deny that the president did not do something wrong at this point is... it's... it's mental. It is mental."

He continued, "If you can look at the mountain of evidence and say, 'Oh, nothing's wrong, the president didn't do anything wrong, he's just rooting out corruption,' you've got a problem because that is not what happened... The problem is you."

CNN'S DON LEMON CLAIMS HE'S NOT 'SOME LIBERAL' DEMOCRAT: 'I'M NOT A PARTISAN' 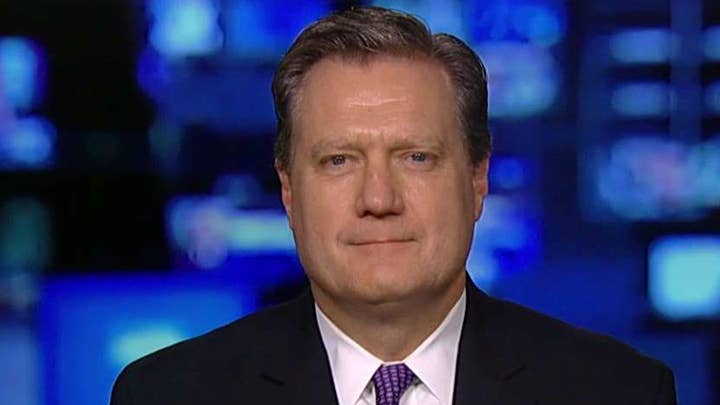 On Tuesday, the anti-Trump anchor declared he’s not “some liberal Democrat” and claimed he isn’t partisan when discussing the impeachment hearings.

“I think on this one, the Republicans are on the wrong side of history, and they are the most hypocritical. I’m not a partisan. I know people think that I’m some liberal Democrat. I’m not. They used to think I was a conservative Republican. I’m not,” Lemon. “But I don’t think the Republicans are serving themselves well.”