Biden stumbles while walking up steps to Air Force One

President Biden stumbled twice and appeared to trip while going up the stairs to Air Force One on Friday.

After sounding the alarm over President Trump's use of a ramp at the U.S. Military Academy during the 2020 presidential election, both CNN and MSNBC on Friday virtually ignored President Biden's intense fall while climbing the stairs onto Air Force One.

Biden fell three separate times while boarding the presidential plane for a trip to Atlanta. The White House later issued a statement saying he was fine and suggesting that the "wind" at Joint Base Andrews in Maryland was to blame for the ordeal.

According to Grabien transcripts, CNN spent just 15 seconds on how Biden "struggled to find his footing" on the "windy" morning and how he "left the plane with ease" upon his arrival in Atlanta.

That pales in comparison to the whopping 22 minutes and 13 seconds CNN dedicated to the ramp Trump used while speaking at West Point's commencement ceremony in June 2020, fueling speculation of a health decline, according to a study from NewsBusters.

While MSNBC spent roughly a minute on Biden's incident, the liberal network was far more sympathetic to the Democrat than to Trump.

"Meet The Press" anchor Chuck Todd asked NBC News correspondent Monica Alba if Biden was doing "OK." Alba responded by calling the fall a "human moment that happened to a human who happens to be, of course, the president of the United States."

"We've all run up stairs and had that moment ourselves," Todd said. "And if you haven't, you aren't a human being."

"We've all run up stairs and had that moment ourselves. And if you haven't, you aren't a human being." 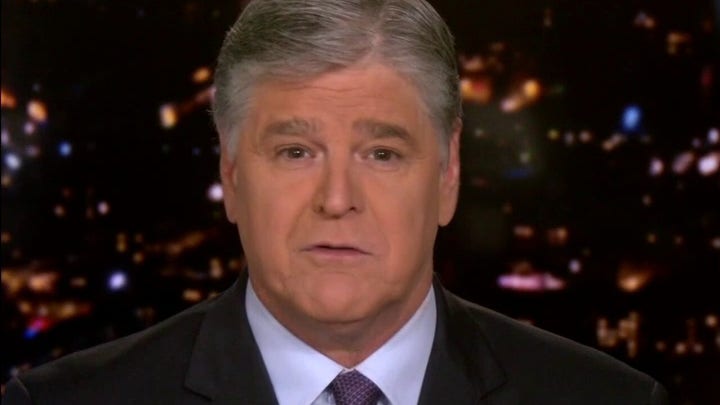 Critics on Twitter also pointed out the jarring differences in the coverage from The New York Times and The Washington Post.

The Times ran "Trump's Halting Walk Down Ramp Raises New Health Questions" for its headline in 2020 but on Friday went with "Biden is 'doing 100 percent fine' after tripping while boarding Air Force One."

The Post, meanwhile, ran with "Trump tries to explain his slow and unsteady walk down a ramp at West Point" last year while simply going with Friday's headline, "Biden stumbles climbing stairs on Air Force One."