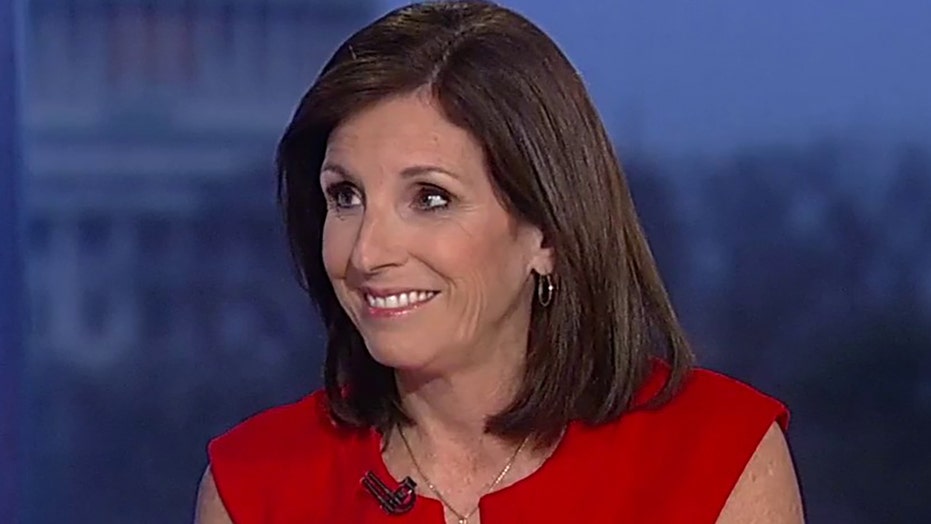 Sen. McSally expects some Democrats will vote to acquit Trump

Republican Sen. Martha McSally reacts on 'Fox &amp; Friends' to the Senate impeachment trial, fallout from her confrontation with CNN and the Iowa caucus failures.

Raju approached the Arizona Republican on Capitol Hill about President Trump's impeachment trial, but the senator had no desire to speak to the network and shut him down immediately.

"Manu, you're a liberal hack. I'm not talking to you," McSally said before cutting into a side room.

She claimed she was simply calling out CNN for what they are -- a biased arm of the Democratic party.

"I'm a fighter pilot. I just speak plainly," she told host Brian Kilmeade. "Of course CNN's a bunch of liberal hacks, right? They decided to escalate... I wasn't emotional and broke under the pressure of CNN, which is just laughable. I just decided to call it like it was. 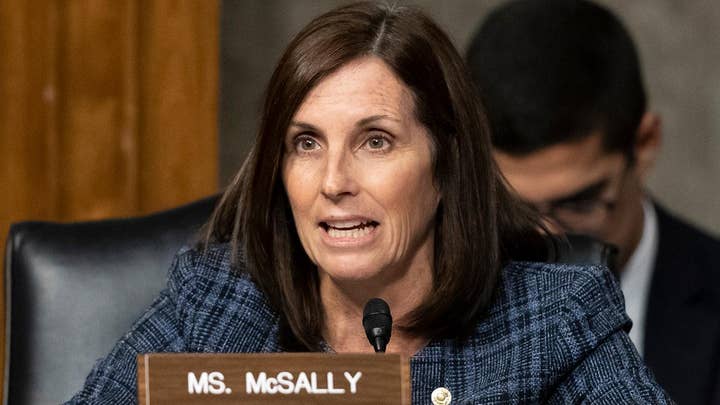 "And then they escalated," McSally continued. "The ridiculousness of how CNN and their liberal friends in the media responded... I rest my case in how ridiculous they got."

She also said her comment rallied her political base and claimed CNN is a conduit for Democratic National Committee (DNC) talking points.

"I think it rallied the base," McSally said. "People, I think, appreciate when we call the media the liberal media, especially CNN, what they are. They're in cahoots with the Democrats. On any given day, you can't tell the difference between what the DNC talking points... and what the liberal media is asking."

She added, "Let's have honest conversations about what's really happening here -- call it what it is. And I think it just rallied the base to join us."