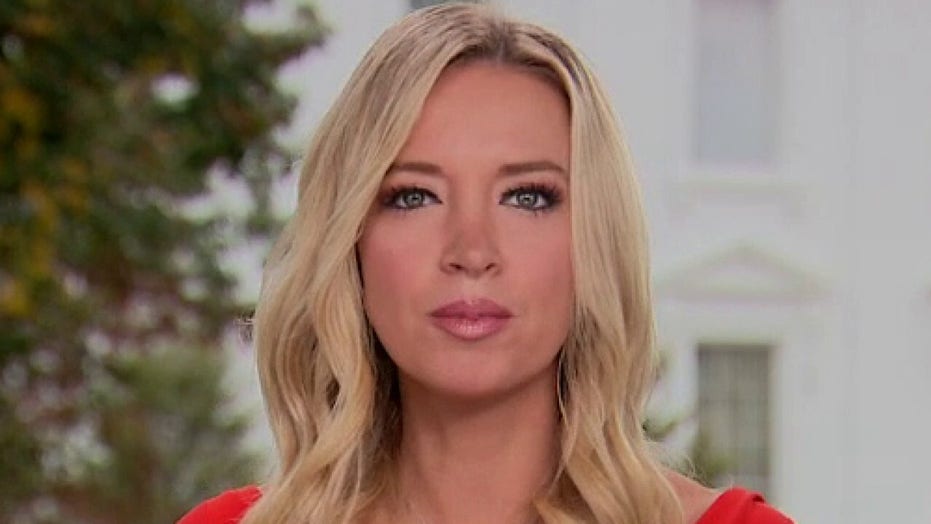 Kayleigh McEnany: Trump wants a substantive back and forth debate with Biden

White House press secretary on how President Trump is preparing for the presidential debate.

Lockhart, who has a history of firing from the hip on Twitter, suggested on Tuesday that if he were to have conducted himself the way McEnany and Murtaugh have while serving the 42nd president, he would have hoped to face consequences.

"I worked as Press Secretary to a President. If I ever acted like @PressSec I'd hope someone fired me," Lockhart said about McEnany.

The CNN analyst went even further about Murtaugh.

"I also served as the Press Secretary to a President running for reelection. If I ever acted like @TimMurtaugh I'd hope someone would take me outside and shoot me," Lockhart wrote.

The White House and the Trump campaign did not immediately respond to Fox News' requests for comment.

Earlier this month, the Trump campaign called on CNN to fire Lockhart after the network analyst speculated on Twitter whether or not President Trump suffered from a stroke that he had hidden from the public.

“CNN should fire Joe Lockhart, a lifetime failure who thought it was a great idea for fellow loser Michael Dukakis to put on that stupid helmet, for knowingly pushing a conspiracy theory about President Trump’s health," the campaign said. "Great political expert that he is, Lockhart single-handedly sank the John Kerry campaign and now he’s doing the same to Joe Biden from a distance."

The campaign continued, "If another CNN employee said similar things about Barack Obama they’d be fired immediately, so the same standard should be applied here. That is, of course, unless CNN is complicit in the smear campaign in order to level the playing field against Joe Biden, somebody who truly has lost a step.”

"I'm watching tonight because it's important. But i [sic] don't have to watch this snot nose entitled kid from Kentucky," Lockhart tweeted during the Republican National Convention.